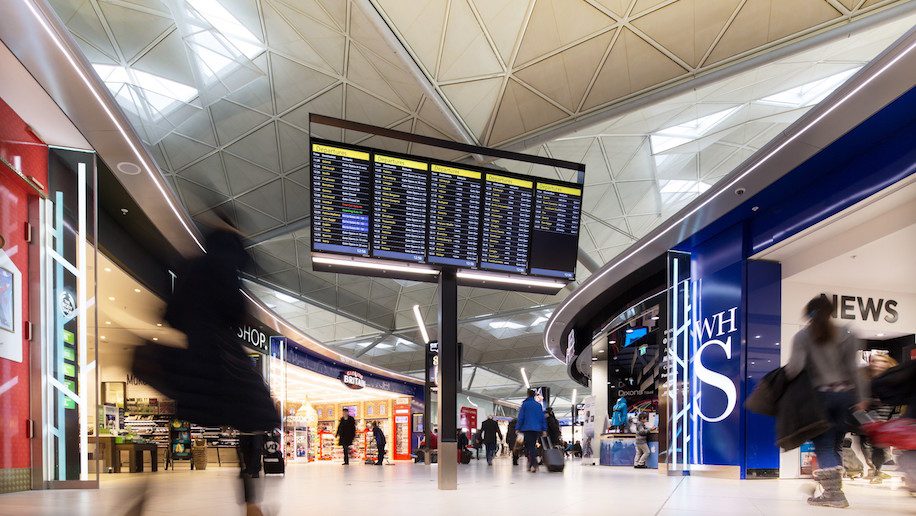 Manchester Airport Group (MAG) has reported a rise in passenger traffic across all four of its UK airports.

East Midlands and Bournemouth airports reported increases of 3.1 per cent and 1.2 per cent respectively.

The group used the new figures to highlight recently-announced plans for investment at both Manchester and Stansted.

Manchester airport has started work on a £1 billion transformation plan, while London Stansted has received planning permission for a new £130 million arrival building.

Commenting on the forthcoming investment at Stansted, Karen Smart, Asset Management Director at the airport said:

“The airport has never been busier, so to help us keep pace with increased demand and improve the passenger experience, we have started a significant investment programme to deliver a wide range of projects over the next five years to transform the airport and support sustainable growth on our single runway.

“The centrepiece of this investment plan is the new £130 million arrivals building which was granted planning permission in April this year and will help transform our facilities to give our passengers the best possible experience.

“In addition, we will shortly begin a number of projects totalling £50 million to provide additional check-in capacity and add more seating in the departure lounge as well as increasing the number of aircraft parking stands on the airfield.

“This work will help improve customer service and add vital capacity during the period in advance of the new arrivals building becoming operational and the subsequent full transformation of existing terminal.” 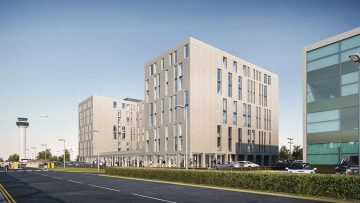