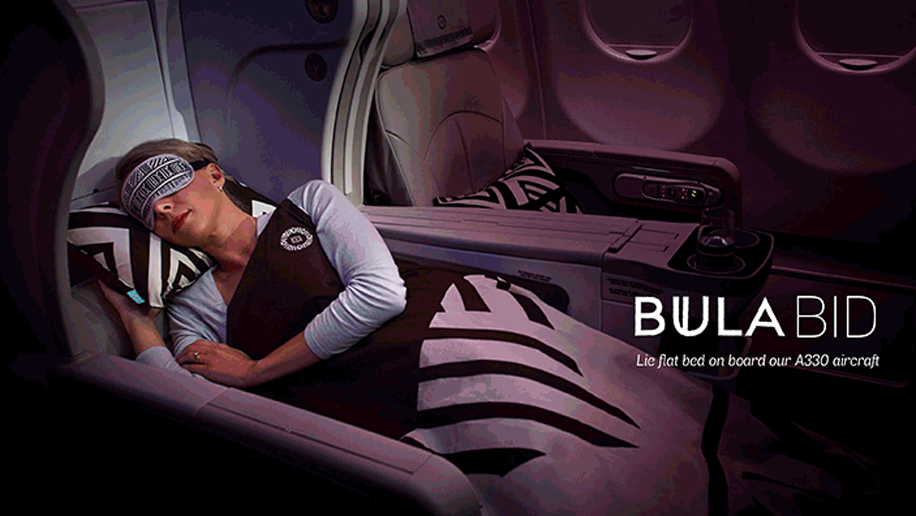 Fiji Airways has introduced the “Bula Bid”, a new initiative that allows economy class passengers to bid for upgrades to business class on international flights.

Eligible passengers with confirmed Fiji Airways tickets will be invited to make a bid via email seven days before the scheduled flight.

Tickets purchased using rewards, for example, are not valid for the promotion.

Bidders can make an offer up to 24 hours before their flight departure via bulabid.com, which is managed by the Upgrade Now auction system.

Successful passengers will be notified by email 24 hours before their flight – unsuccessful bidders will not be charged. 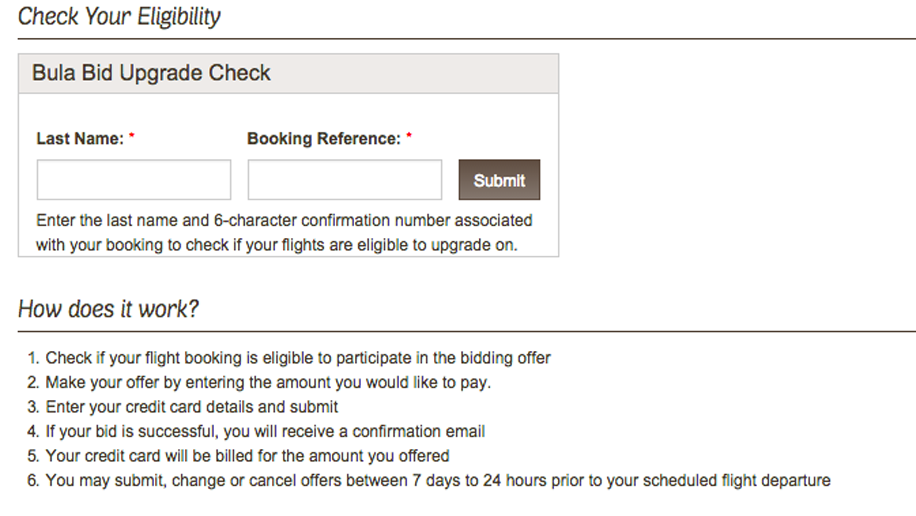 Mr. Andre Viljoen, Fiji Airways managing director and CEO said: “This new product is designed to give our economy class guests the chance to enjoy our renowned business class experience. Interest among guests for Bula Bid has been extremely high during the soft-launch period, and we are delighted to roll it out formally now across our international networks.”

Successful bids are subject to terms and conditions, including seat availability. Visit bulabid.com for more information. 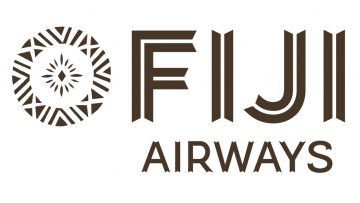