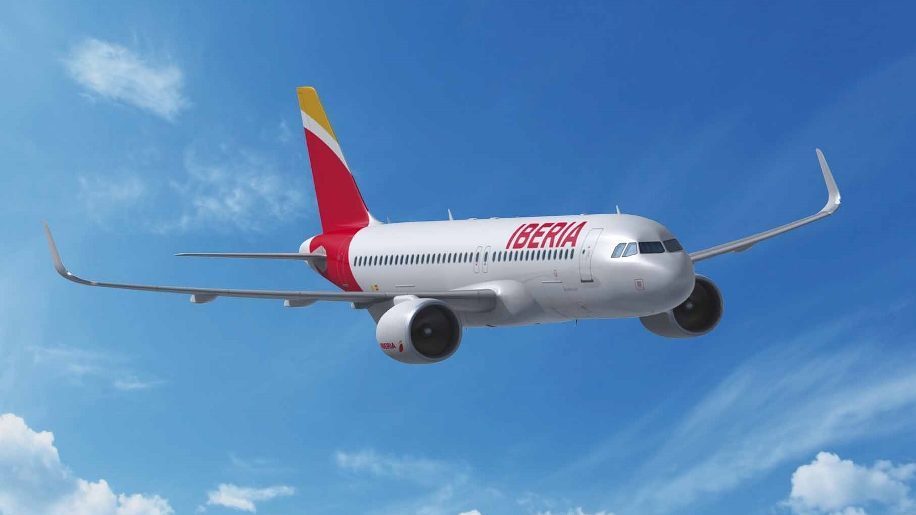 Iberia has announced an order for 20 Airbus A320 neo aircraft, with deliveries starting in the first half of next year and continuing through to 2021.

The IAG member carrier said that the aircraft would be used to modernise its short and medium-haul fleet.

The announcement was made by the airline’s chairman and CEO Luis Gallego, at an event to celebrate Iberia’s 90th anniversary.

The order is part of an ongoing fleet modernisation programme, which will also see the carrier take delivery of the first of 16 A350-900 aircraft next year.

Next month Iberia will launch its revamped “Puente Aereo” shuttle service between Madrid and Barcelona, which will see the carrier jointly operate the route with Vueling.

As a result frequencies will increase from 16 to 26 per day (13 at weekends), with customers also now able to make flight reservations online, in addition to the existing walk-on and pre-paid open ticket options. 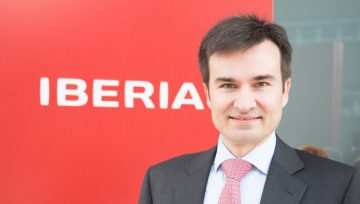 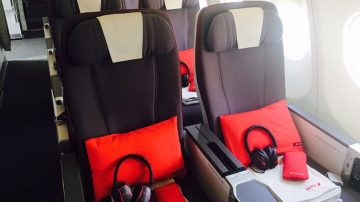 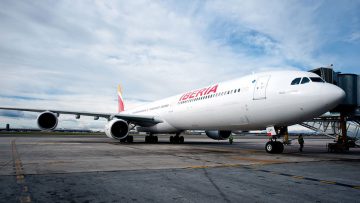