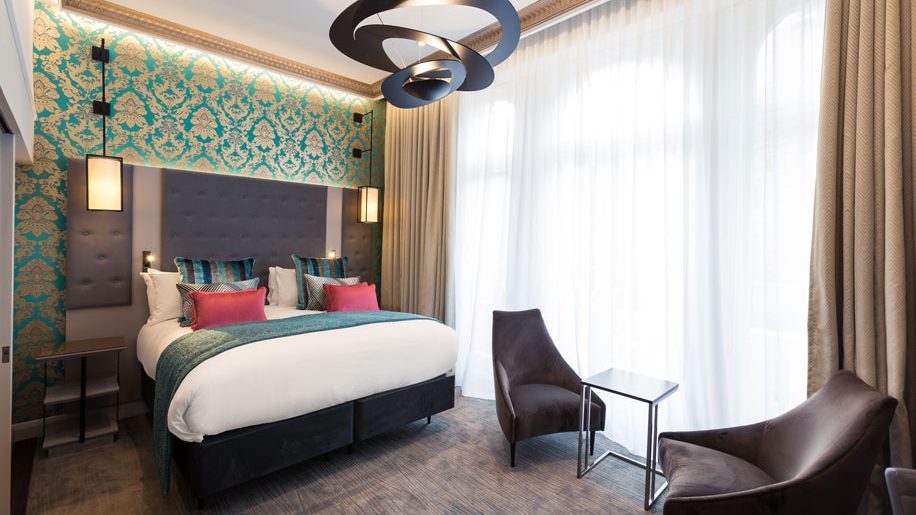 Accorhotels has added the latest London property to its Mercure portfolio.

The former Quality Crown Hotel Hyde Park has been rebranded as the Mercure London Hyde Park Hotel, following extensive refurbishment which has incorporated a 1920s cinema theme, relecting “the surrounding area’s involvement in the birth of the modern film industry, including Hyde Park, where the world’s first moving pictures were filmed”.

The hotel is housed within a Grade II listed building on Talbot Square, a couple of minutes’ walk from Hyde Park and a couple of streets away from Paddington Station.

The four-star hotel features 72 rooms, many of which overlook gardens, as well as a gym, restaurant and bar.

The Mercure London Hyde Park is the 79th Mercure property in the UK and the third in central London – globally the brand has over 730 hotels and 90,000 rooms across 55 countries.

“This is an exciting addition to Mercure‘s London portfolio, and it’s location alone will make it a very popular destination for international and domestic guests alike.

“The traditional British look and feel of the Mercure London Hyde Park is perfectly complemented by the contemporary interior design and we’re confident guests will have a truly wonderful stay here in London.” 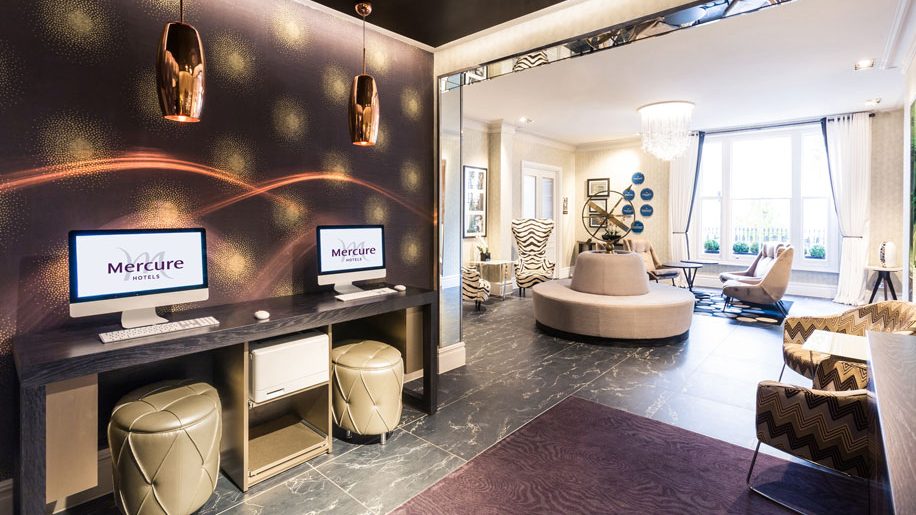 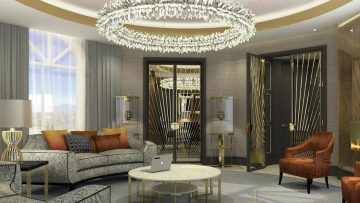 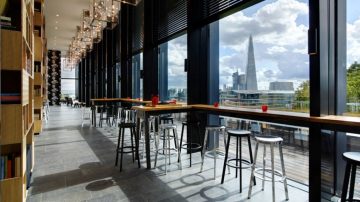 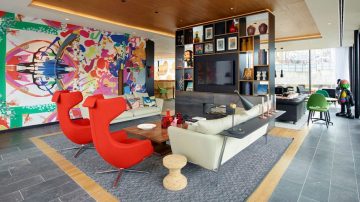