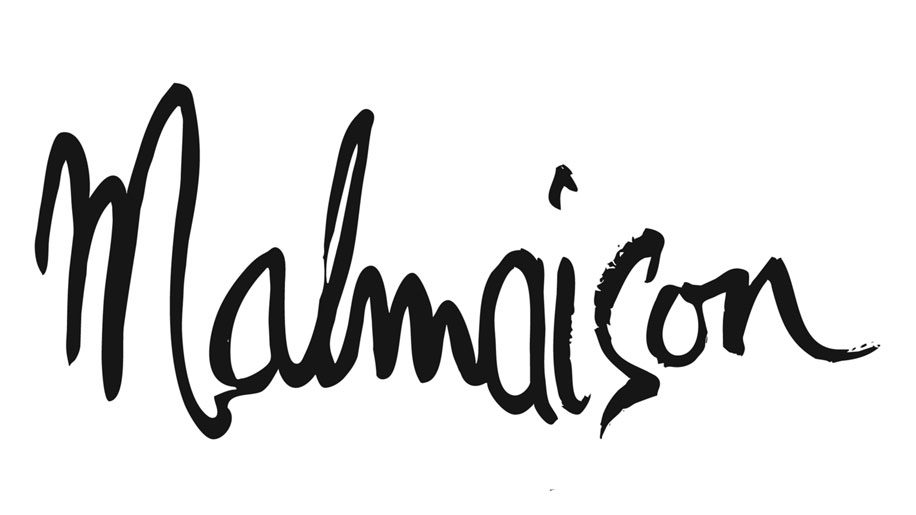 Malmaison plans to debut its brand in York, according to local media reports.

The Yorkshire Post and The Press both state the boutique hotel chain plans to transform a city centre building into a 124-room hotel, with the revamped property also offering 49 serviced apartments.

The development is subject to planning permission, and no opening date has been announced, but The Yorkshire Post says that construction “could begin at the start of 2017”.

The building is located on Rougier Street close to the River Ouse, and has previously been home to insurance company Aviva.

The Malmaison Hotel du Vin group was bought by Singapore-based serviced apartment and hotel operator Frasers Hospitality in 2015, and has outlined plans to expand the brands in the UK and abroad.