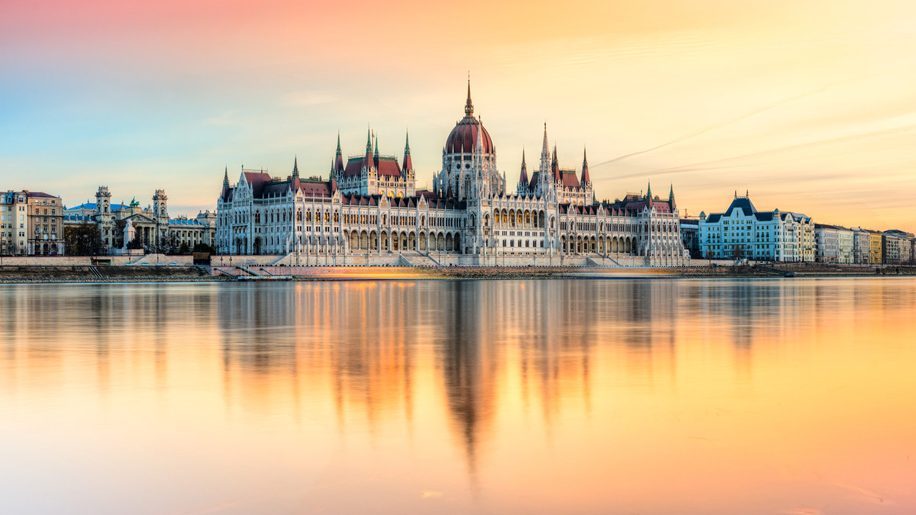 Shanghai Airlines, a subsidiary of China Eastern Airlines, will add non-stop services from Shanghai to the Hungarian capital Budapest beginning this June, giving China a direct link with the Central European country.

Besides this new route, Air China has been operating direct flights to Budapest with its Beijing-Minsk-Budapest service since 2015. But there are no non-stop flights between China and Hungary for the moment. 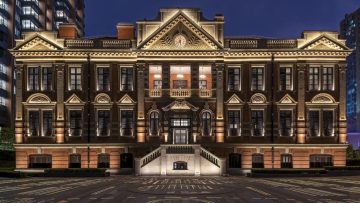