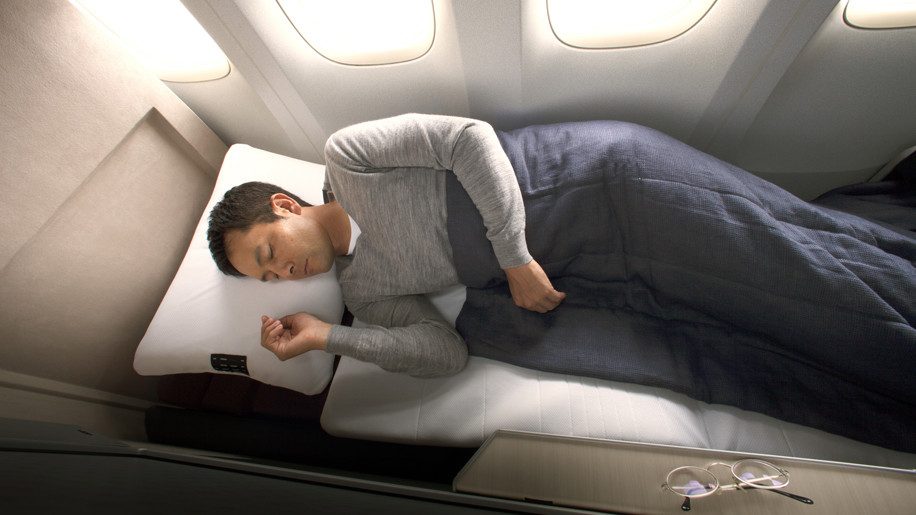 Japan Airlines is setting its sights on a new daily non-stop service between Tokyo Narita and Melbourne. This will be the second destination in Australia after Sydney.

While Japan Airlines does also serve Cairns and Gold Coast non-stop, and Perth via Singapore, these are codeshare flights operated by partner airlines.

Previously, this has also been the case for its services to Melbourne, which currently transit in Singapore and are operated by fellow oneworld member, Qantas.

Full details of the flights are as follows (all times local):