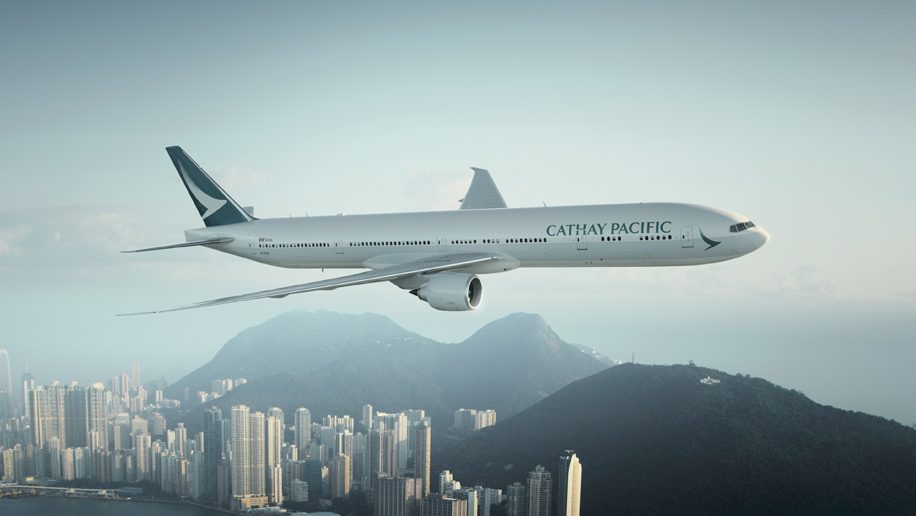 The airline cited “intense and increasing competition with other airlines” as the most important factor in this result, particularly the growing competition from mainland carriers as well as the rising threat from the low-cost carrier (LCC) market.

The fuel-hedging crisis, which has already seen the carrier lose millions of dollars, continues to plague profits, with the airline admitting this has reduced the benefits of low oil prices.

A weaker regional economy, particularly in China, has also played havoc with profit margins according to the airline, meaning less travellers and making Hong Kong a more expensive destination.

On the positive side, CX’s load factor is still one of the highest in the business. However, as a Bloomberg report points out, the airline currently needs to sell 124 per cent of its seats to break even on passenger services.

This unachievable goal has come about via a double pincer movement of high operating costs (the most significant being fuel, which accounted for 30 per cent of operating costs in 2016) alongside plummeting ticket prices, driven down by competition and strategies such as selling premium classes to leisure travellers on a promotional basis.

Change is clearly needed. Moving forward, the message was optimistic – though vague. Cathay Pacific Chairman, John Slosar, commented that the immediate problems would continue to impact the business in 2017, but was confident these challenges could be weathered while the airline continued to grow.

“Air traffic to, from and within the Asia-Pacific region is expected to grow strongly,” said Slosar. “We intend to benefit from this growth by increasing our passenger capacity by 4-5 per cent per annum, at least until the third runway at Hong Kong International Airport is open.

“We will continue to introduce new destinations and to increase frequencies on our most popular routes. We are buying new and more fuel-efficient aircraft. This will increase productivity and reduce costs.”

However, a number of less positive changes from a passenger perspective are also likely to come into play. This includes the widely reported move to ten-abreast seating on the B777s, due to be rolled out in 2018.

Slosar also stated: “We intend to increase ancillary revenue.” Though further details have not been revealed, this indicates there could be an increase in add-ons to the passenger experience, such as paying to select a seat or added baggage fees.