Aeromexico to begin flying to Seoul in May 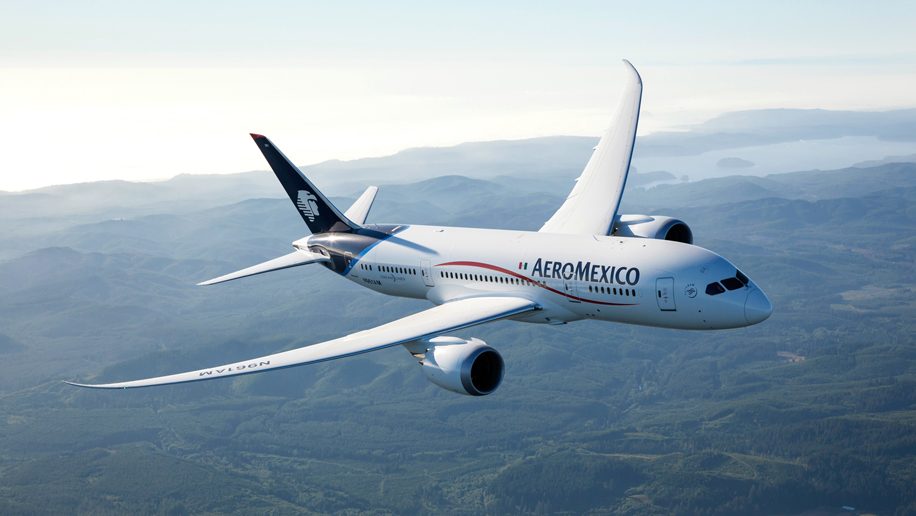 Mexican carrier Aeromexico will begin offering non-direct services between Mexico City (MEX) and Seoul (ICN) starting May 27, in a move that will bring the airline’s total number of Asian destinations up to three.

The move is part of Aeromexico’s international expansion plans for 2017 and is set to take advantage of the two countries’ strong business ties. Mexico is South Korea’s top Latin America trading partner, while South Korea is Mexico’s sixth-largest trading partner overall, the carrier stated in a recent announcement.

The four-times-weekly route will be operated by the carrier’s Boeing 787 Dreamliner, which is configured with a total of 243 seats including 32 in business class.

On the outbound journey to Seoul, the flight will stop over at Monterrey International Airport (MTY) in the north of Mexico before departing for the South Korean capital, while on the return leg the flight will travel direct from Seoul to Mexico City. 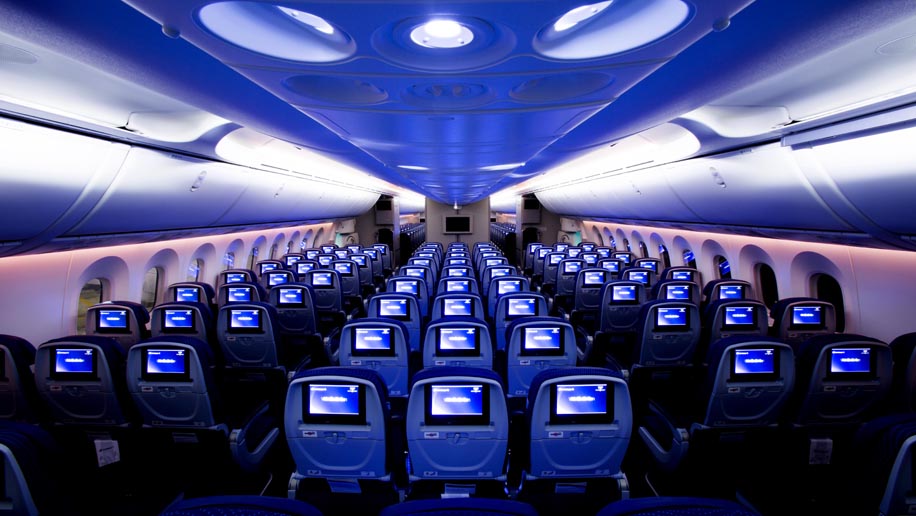 Speaking about the new route, the carrier’s chief revenue officer, Anko van der Weff, said: “Aeromexico is proud to add Seoul to its route network as its third destination in Asia, as it maintains its position as the only airline in Latin America offering direct flights to that continent. This new flight will benefit both business and leisure customers alike.”

According to Mexico’s Secretary of Tourism, Enrique de la Madrid Cordero, the Latin American country has doubled the transport of Asian visitors over the past four years, “and we are sure that with this flight we will amplify these results”. 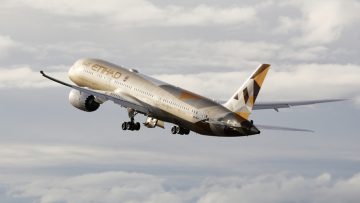