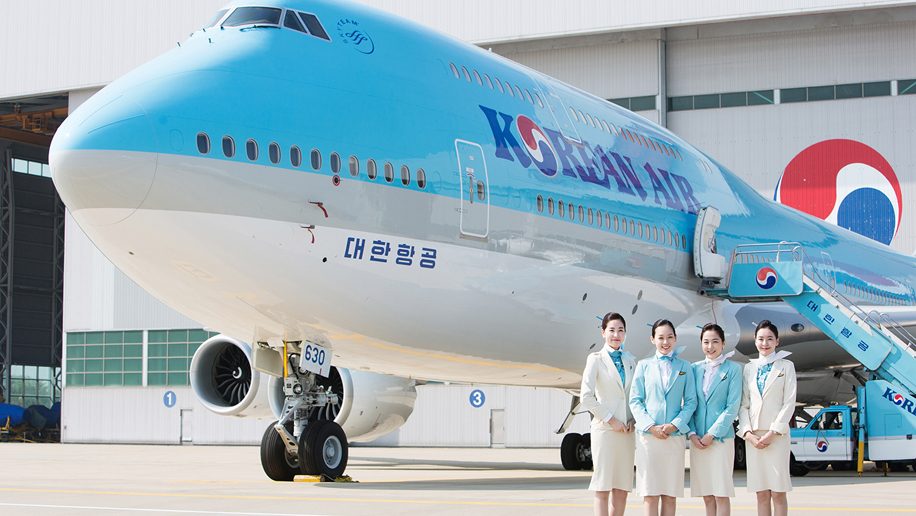 Korean Air will be introducing a new Incheon-Barcelona route along with making enhancements to its network starting early 2017 in response to increased competition in the global aviation market.

The carrier’s new direct flights to the Spanish city are set to begin in April 2017 and will run three times weekly. According to Korean Air, the route will be the first ever direct flight to Barcelona from Northeast Asia and while the airline did not specify details of the service in its announcement, Barcelona-based Catalan News Agency reports that the route will be operated by a B777-200 on Monday, Wednesday and Thursday, following an announcement by Catalan Minister for Business and Knowledge, Jordi Baiget, about the new route on Wednesday, November 23.

As part of the airline’s network enhancement, Korean Air will also be doubling the frequency of its Incheon-San Francisco service from seven to 14 flights weekly. This increase is scheduled to take place in various stages: from late April, the service will be increased to 12 flights weekly; from June the route will become a 13-times weekly service; and from September the final additional flight will be added.

Further enhancements to Korean Air’s US services will also be implemented next year. The carrier will be expanding its Incheon-Seattle service by increasing flight frequency from five to seven flights weekly from May 2017, while its two daily flights between Incheon and Los Angeles will be increased to three times daily during the summer high season between June and August.

Meanwhile, the airline announced it will conduct a market conditions and financial trade environment study in the future to determine the optimum time to launch a new service to Teheran in Iran. Korean Air was granted permission to operate a route between Incheon and Teheran back in March 2016.

Despite these upcoming flight additions, a number of route suspensions are also due to take place in 2017. Starting early February next year, the airline’s Incheon to Siem Reap route will be suspended, while its Incheon to Jeddah service will be halted later the same month. Increased connections with Middle Eastern airlines operating from Dubai International Airport will be pursued in order to minimise the impact on passengers following the suspension of its Jeddah service.

Prior to the announcement, the Korean carrier had already been expanding its network with the introduction of non-stop flights to Delhi, an expansion of its codeshare with Delta Air Lines as well as deploying its A380 on its Sydney service.

News
Singapore Airlines to deploy A350 on Singapore-Manchester-Houston service in 2017
15 Nov 2016
Loading...