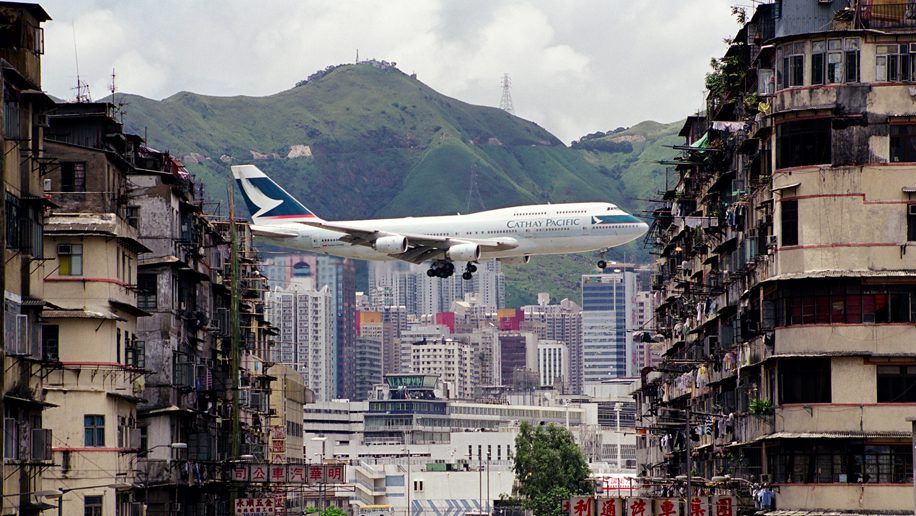 Aviation enthusiasts in Hong Kong on Saturday morning (October 8) are in for a treat as Cathay Pacific commemorates the retirement of its Boeing 747-400 with a flyover of Victoria Harbour.

While the airline ran its final commercial B747 flight last week (Sep 30), Saturday’s flight will be a 60-minute charity flight exclusive to staff. Each member of staff on the flight has made a minimum donation of HK$747 (US$96) to secure their seat, with proceeds going to the Hong Kong Breast Cancer Foundation.

Having received approval from Hong Kong’s Civil Aviation Department, the flight will be taking off from Hong Kong International Airport at 1030. The aircraft will first head east over Victoria Harbour, passing the city’s former Kai Tak Airport, before heading over the Lei Yue Mun Gap.

The flyover will mark the end of Cathay Pacific’s use of the B747 in its passenger fleet, which first entered service in 1979. Last week, members of Cathay Pacific’s staff shared their experiences of working on the aircraft at a press event at The Langham Hong Kong hotel.

“It was my dream to travel the world, and it was thanks to the 747 that I was able to do so,” said Monica Tong, in-flight service manager at Cathay Pacific. “The size of the aircraft helped build camaraderie between the crew – we flew in a bigger group and on longer routes, which meant we spent more time together and got to learn more about each other.”

The airline is inviting members of the public to share their photos of the flight using the hashtag #Cathay747. Fans who post photos on the carrier’s Facebook page will have the opportunity to win a B747-8F model autographed by the late Joe Sutter, the chief engineer at Boeing widely called the “Father of the 747”.