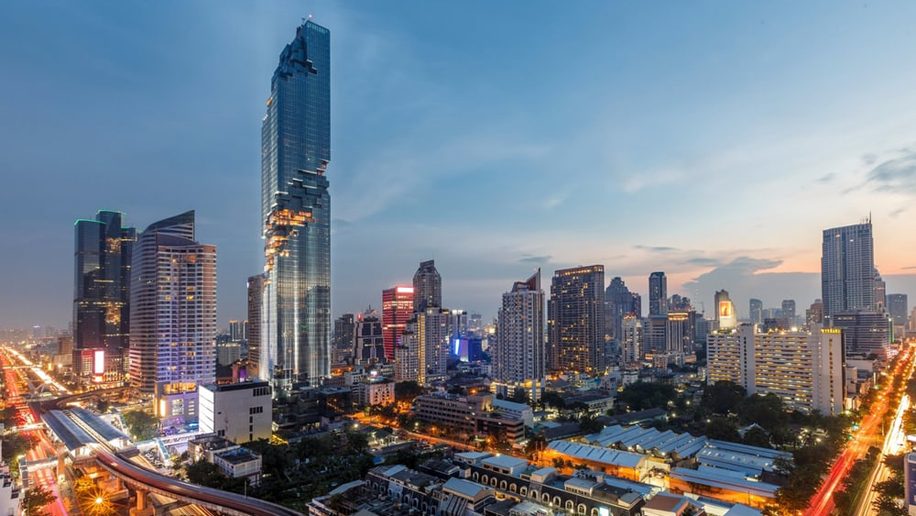 Set to open in 2017, the new Edition Hotel follows existing properties in London, Miami and New York, and will include 155 rooms situated across the lower floors of the building. Meanwhile the Residences will comprise 209 luxury homes located on the upper floors.

At the base of the tower is MahaNakhon Cube, a seven-floor retail space that connects to BTS Chongnonsi Station. Along with retail, the Cube will also offer F&B options including L’Atelier de Joël Robuchon and Vogue Lounge.

MahaNakhon, also known as the “Pixel Tower” for the numerous cubes that make up its design, is located in Bangkok’s CBD between Sathorn and Silom Road. 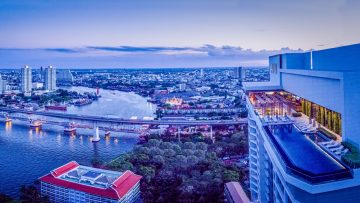 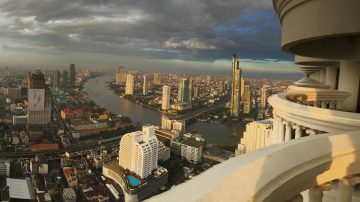