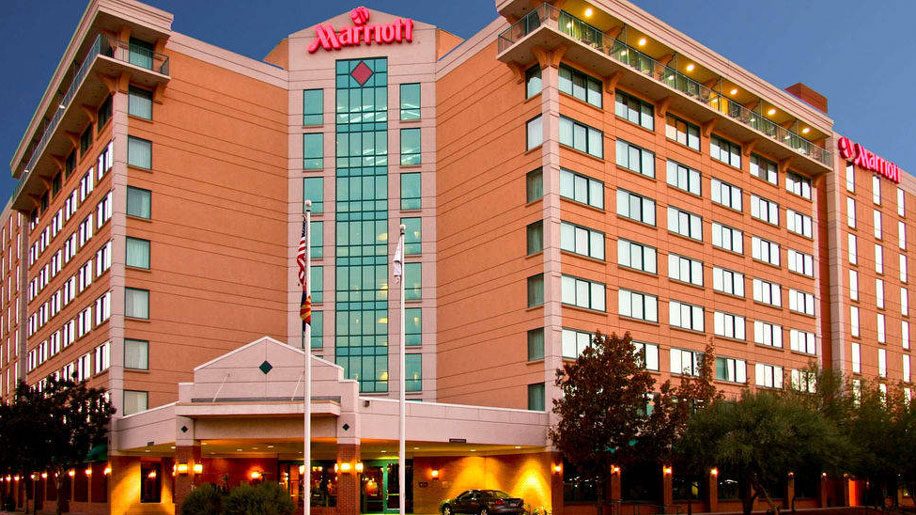 Marriott International and Starwood Hotels and Resorts have granted the Chinese Ministry of Commerce an extended period to review the proposed merger of the two hotel groups.

In a statement the companies said that:

“Marriott and Starwood continue to believe that their planned merger transaction poses no anti-competitive issues in China.

“Approval by China’s Ministry of Commerce is the only remaining merger clearance required before the transaction may close.

Marriott said the extended review period could last up to 60 days.

The shareholders of both groups voted in favour of the merger deal in April, following weeks of uncertainty during which a Chinese consortium led by insurance giants Anbang entered the bidding process. before ultimately pulling out due to “market considerations”. 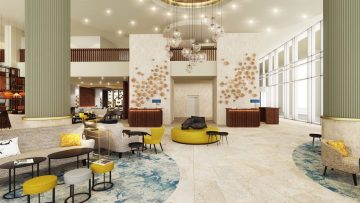 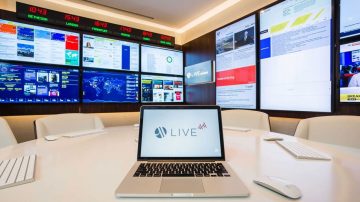 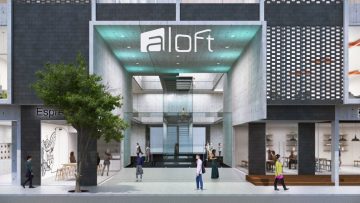