Premier Inn to withdraw from India and Southeast Asia 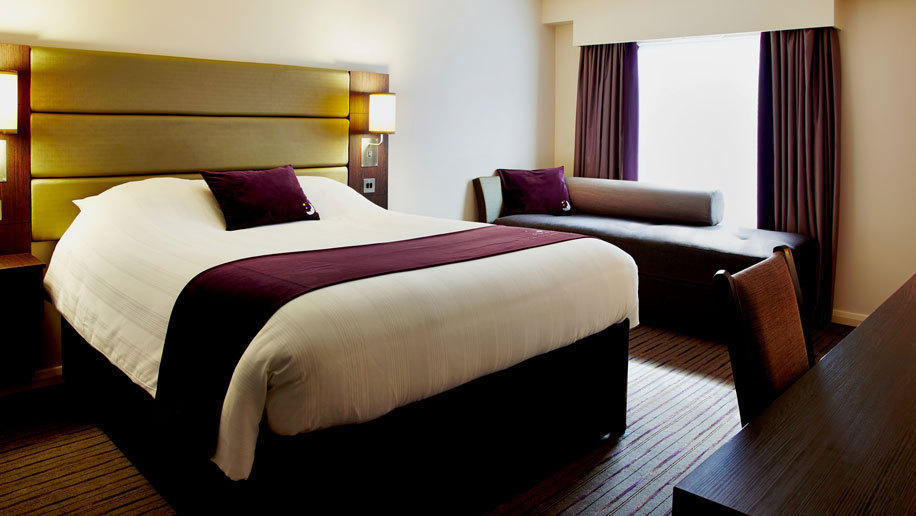 Premier Inn is to abandon plans to expand in India and Southeast Asia, in order to focus on international opportunities in Germany and the Middle East.

In a statement the group’s parent company Whitbread said:

“In line with the Group strategy set out in April, Whitbread has today announced plans to focus on its strengths, concentrating the Premier Inn international growth strategy on a smaller number of specific markets where it can generate good long term sustainable returns and where there is the greatest long term opportunity to build scale.

“Therefore Premier Inn will focus its international strategy on continuing to grow its businesses in Germany, a structurally attractive hotel market and in the Middle East where we operate a profitable and growing joint venture and will commence a phased withdrawal from its operations in India and Southeast Asia.”

In December 2014 Premier Inn announced plans to launch the brand in Singapore and Indonesia. The group currently operates properties in cities including Bangalore, New Delhi, Pune, Singapore and Pattaya.

The hotel group said that its expansion plans for the UK remained unaltered by the announcement, adding that “The impact of the cost associated with the withdrawal from Southeast Asia is not considered material”.

Commenting on the move Alison Brittain, CEO of Whitbread said that “A key strategic theme is to focus on our strengths internationally and that means identifying those opportunities to invest our capital and management time wisely to generate the best and most sustainable returns”.

“To build a successful future for Premier Inn overseas, we must focus on those markets where we can grow scale and where our brand proposition is most compelling for our customers.”

Premier Inn opened its first German property in Frankfurt earlier this year, and is targeting six to eight hotels to be open and trading in Germany by 2020, in destinations including Hamburg and Leipzig. 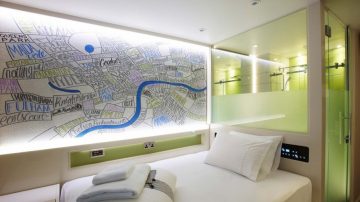