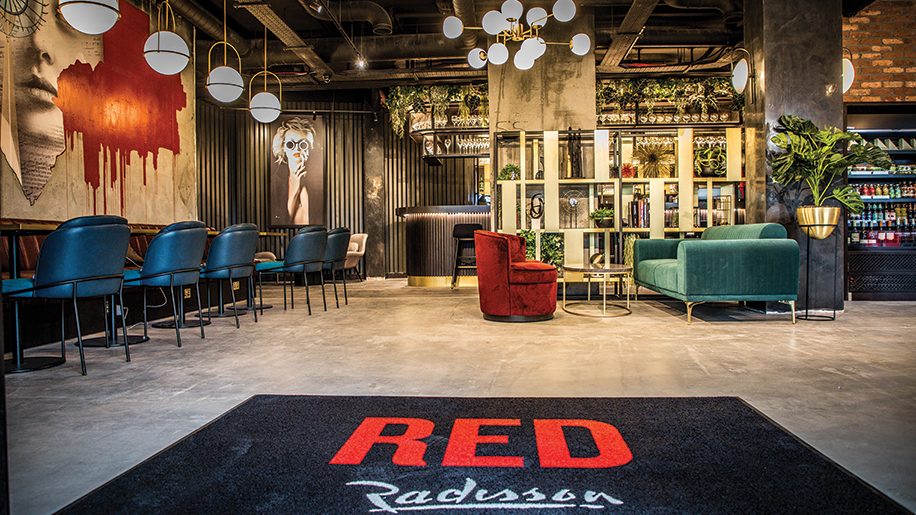 While many hotel groups have put their development plans on hold during the past 18 months, Radisson Hotel Group has introduced a new brand, entered the serviced apartments arena and gained presence in 10 new UK destinations.

New properties are also being added to the portfolio of Radisson Blu, the largest upper upscale brand in Europe for 10 consecutive years, including the signing of the historic Radisson Blu Hotel Perth. Once a favourite hotel of Queen Victoria, the property will be beautifully restored to become the crown jewel of the Scottish city when it opens in 2022. Also in the pipeline is Radisson Blu Hotel, Sheffield, forming part of a large-scale commercial, retail, leisure and residential development in the city and scheduled to open in 2023. Moving further south in the UK, Park Inn by Radisson recently opened the doors on its latest hotel in Bournemouth. 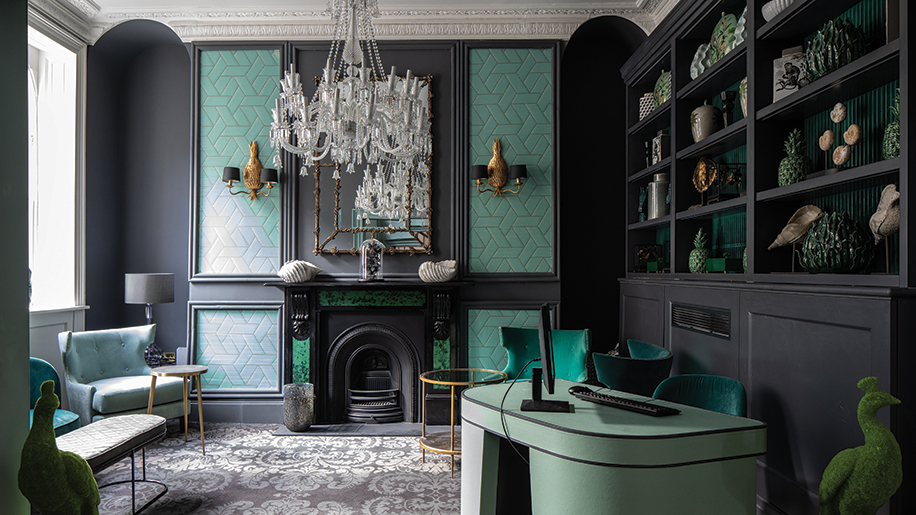 Radisson Hotel Group has debuted a new brand, Radisson Individuals, which launched in the UK with Henrietta House in Bath and, after international expansion, welcomed River Ness Hotel, in Inverness. The group is excited to announce its first Radisson Individuals signing at a sports venue within the UK by the end of the year. 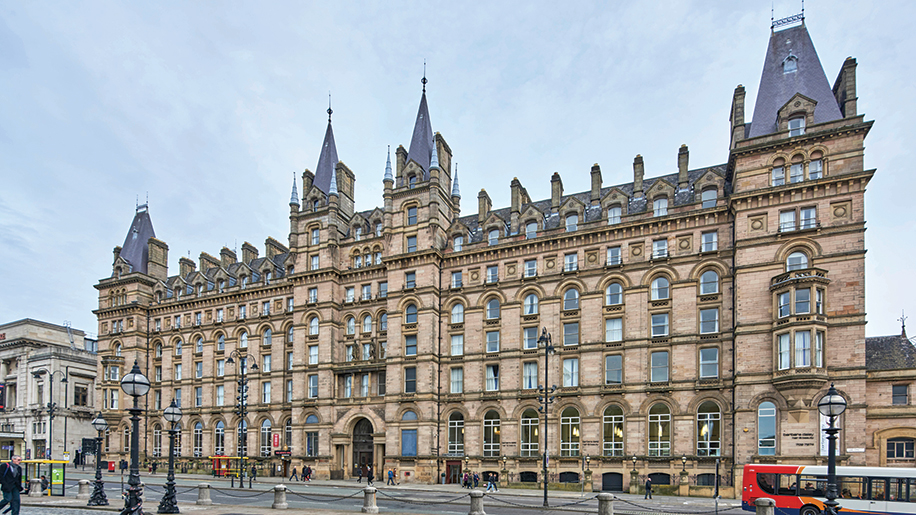 Elsewhere, Radisson Hotel Group has achieved great success with its Serviced Apartments, setting a target to more than double its portfolio across all brands within the next five years across EMEA. Adela Cristea, Vice President, Head of Business Development UK & Ireland, Radisson Hotel Group, said: “We are very proud of the recent signings and openings completed in the past 18 months in the UK and Ireland, across our brand portfolio. We have signed and opened 10 hotels across the UK, totalling more than 1,200 rooms, which is an impressive achievement given the circumstances faced during this time.”