Delta’s commitment to a future of net-zero aviation

Delta doesn’t believe customers should have to choose between seeing the world and saving the world.

Here are five ways Delta is flying towards a future of zero-impact aviation, a vision of air travel that does not damage, or minimises damage to, the environment via greenhouse gas emissions, noise or waste.

Delta’s sustainability journey is guided by its long-term goal to achieve net zero by 2050. As a hard to decarbonize sector, Delta is committed to working with partners and coalitions inside and outside of our industry to find solutions that will reduce emissions from aviation. Over the short and long term, this will require investment and innovations in all levers that impact emissions: fleet, operational improvements, sustainable aviation fuel and out-of-sector reductions.

Delta has a medium-term goal to replace 10 per cent of jet fuel with Sustainable Aviation Fuel (SAF) by the end of 2030. SAF offers an immediate, direct way to meaningfully reduce emissions from aircraft. However, SAF is not yet available on a large enough scale to meet industry demand. In 2019, the amount produced in the world would have powered Delta’s operation for only one day.

To help drive greater production, Delta is using its existing agreement with SAF-producer Neste to expand opportunities for customers to engage in sustainable practices. By joining forces with our customers, we can help increase demand for SAF together.

Fleet renewal is integral to Delta’s sustainability plans. The airline has retired older planes including its Boeing 777 fleet while adding next-generation aircraft such as A350 and A330-900neos. These deliver an upgraded onboard experience including the Delta One Suite and the airline’s premium economy offering, Delta Premium Select, while being 20 percent more fuel efficient per seat mile.

Wireless in-flight entertainment (IFE) uses Delta-developed technology to help reduce emissions, while offering an enhanced user experience. Installed on a growing number of aircraft including A330-900neo and Boeing 767-400, the new streaming technology is around a pound lighter per seat. This means that about 1,330 metric tons of carbon emissions can be eliminated annually for Delta’s 767-400 aircraft alone.

As part of its sustainability efforts, Delta is making changes to its onboard products, introducing artisan-made amenity kits, bedding made from recycled plastic bottles and biodegradable service ware. Together, the products will reduce onboard single-use plastic consumption by approximately 4.9 million pounds per year – that’s roughly the weight of 1,500 standard-sized cars.

The new Delta One amenity kit, made by Mexican apparel brand Someone Somewhere using regenerated cotton, removes five single-use plastic items such as zips and packaging, reducing plastic use by up to 90,000 pounds annually. Delta’s partnership with Someone Somewhere has already generated jobs for over 250 people in five of Mexico’s most vulnerable states.

Delta knows that driving significant industry change is not possible on its own. The airline is forging coalitions with investors, suppliers, competitors and industry champions across the aviation and energy ecosystem. This will drive down costs and increase the production and consumption of transformative technologies for fuel, propulsion and carbon sequestration.

Delta has joined the Aviation Climate Taskforce and is a founding member of the First Movers Coalition, a public-private partnership spearheaded by the US Department of State and the World Economic Forum. Both organizations focus on new technologies and fuels that will help aviation reduce greenhouse gas emissions. 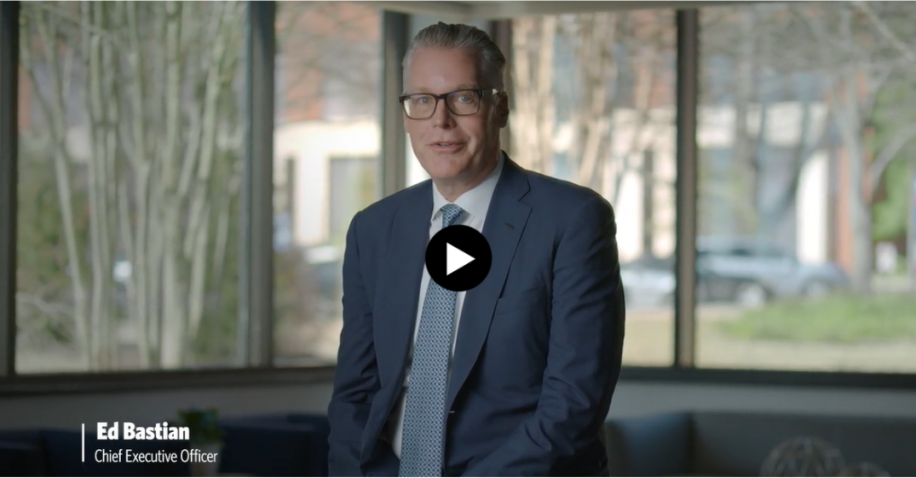