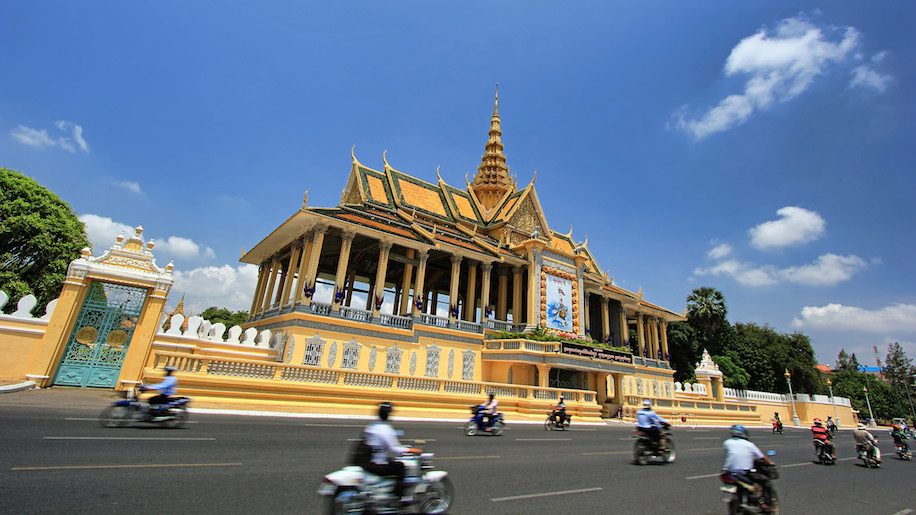 Emirates has announced plans to launch a new daily service to Phnom Penh, Cambodia this summer.

The airline will fly to the Cambodian capital using a two-class B777-300ER from July 1, serving it as an add on “tag” to its Yangon flight.

Also on July 1 and coinciding with this service, will be the introduction of a direct, non-stop route between Dubai and Hanoi. Previously passengers travelling to Hanoi had to stop at Yangon before reaching the Vietnamese capital.

From March 12, the airline is also due to launch daily flights between Dubai and New York’s Newark airport via Athens, while a new service to the Croatian capital of Zagreb from June 1.