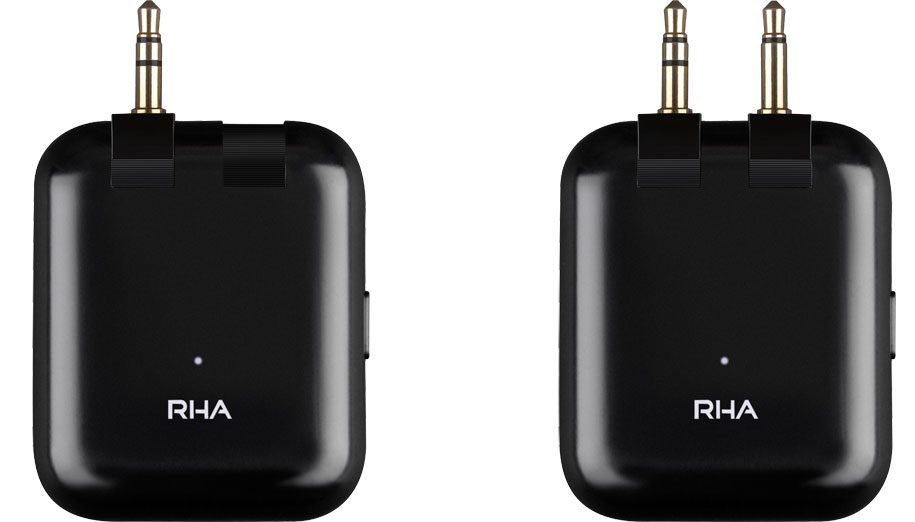 This is a very clever idea and not one I’ve come across before.

Most business travellers will have a decent pair of headphones, and use them for the majority of their travel.

On most flights I take, both short haul and long haul, if I listen to music or watch entertainment, it is from my own devices – downloaded television programmes from Netflix for instance, or films from the excellent Mubi app. I use Bluetooth headphones for this, though I do have a backup pair of wired earphones just in case the battery runs out on my headphones. 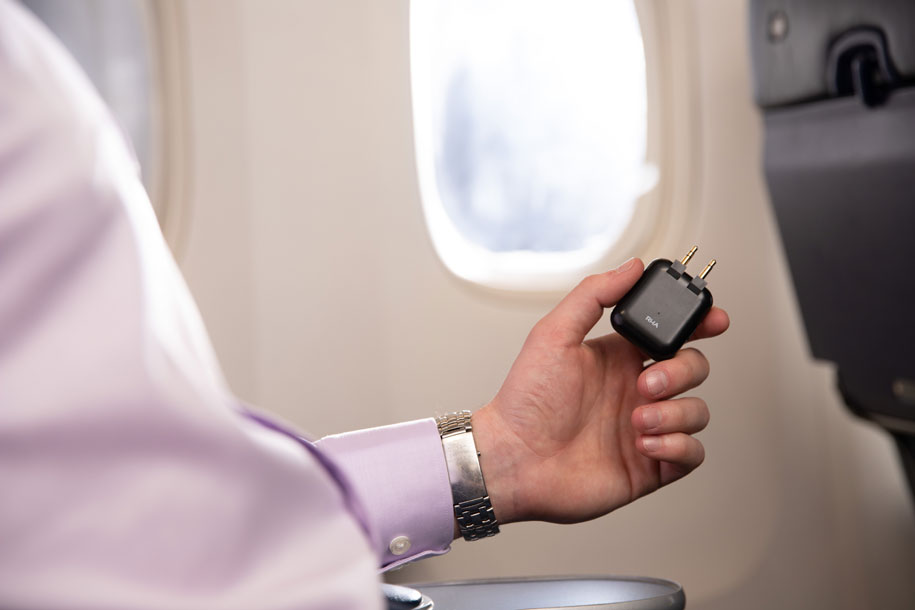 Occasionally I do want to watch something on the Inflight Entertainment (IFE) system on the aircraft, and when I do, invariably the headphones provided are poor. If I want to use my headphones, I need to have remembered not only the connecting cable but also some kind of connector to the single or dual prong on the aircraft. And these vary, so, for instance BA has a two-pronged connector, with one of the prongs larger than the other.

This RHA device works around this by plugging straight into that system, and then pairing with your headphones via Bluetooth.  It also has a clever system where either one prong or both come out. This means that when (as on British Airways) the two prongs are of different thickness, at least one of the ones on the RHA adaptor will fit.

RHA is the name of the company. It is “An independent audio company based in Glasgow, UK”, and says its mission “…is to transform the way people interact with sound, technology and each other”.

Well if you use this device, it saves having to interact with anyone, which on a long haul flight at leaves you with options. 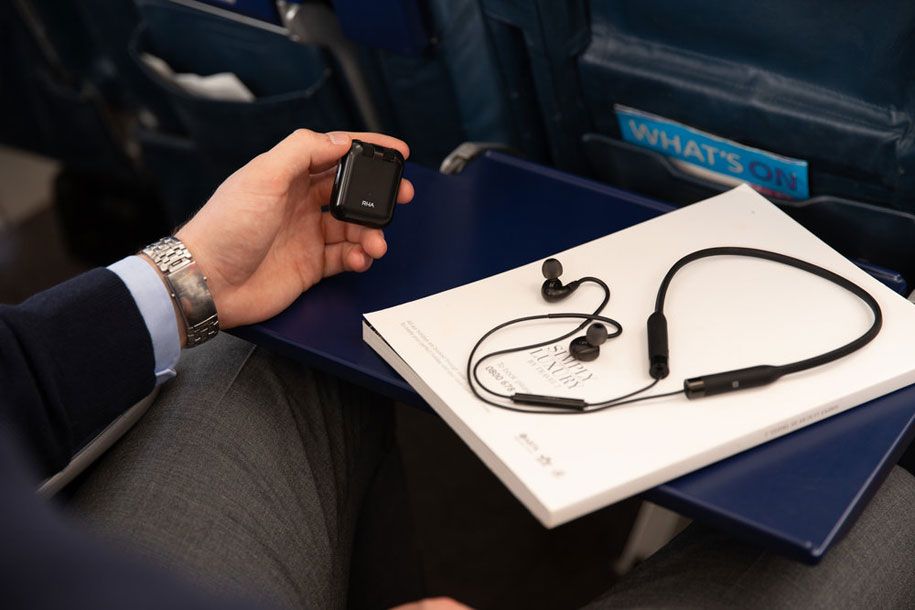 Back to the one prong and two prong point. It means the RHA will work either with a single stereo or twin mono channels using this 3.5mm audio connection. When I checked this on a recent British Airways flight, I could connect only one of the prongs. When I did, sound came out of only one of the headphones. But when I turned it upside down and reconnected, it came out of both. Success. And the sound was pretty good. Not as good as if I had been connecting to my own devices, but then the IFE system on the B747 must be the oldest currently flying on BA, and the socket in the seat was not very good.

The RHA can be charged with a provided wire using a normal USB, and once charge has a 16-hour battery life. It uses Bluetooth 5, and has a range of 10+metres, although obviously on an aircraft this is not likely to be relevant. Finally it has an international three-year warranty.

It’s also a British company. What’s not to like? 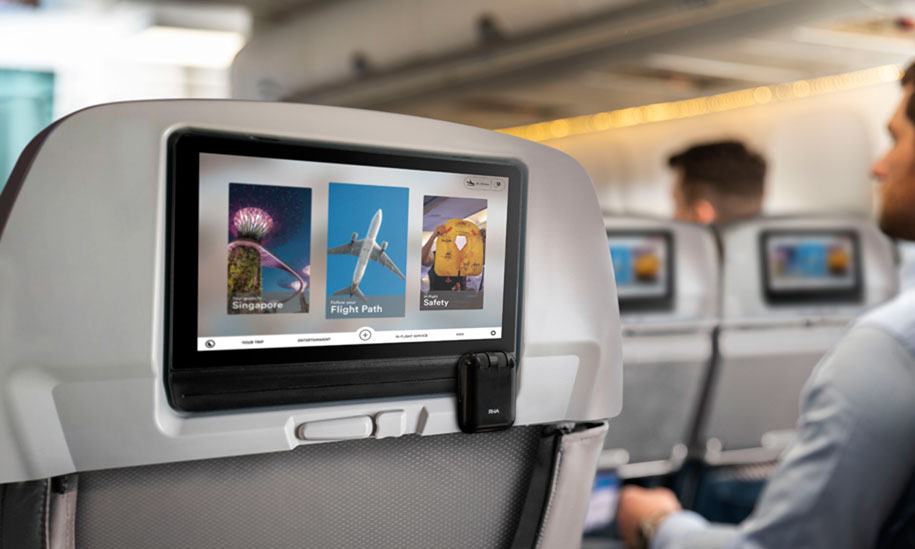 Easy to use, and meaning you can discard the airline headphones and use your own Bluetooth ones. A great idea, well executed. Just don’t leave it plugged in when you disembark. 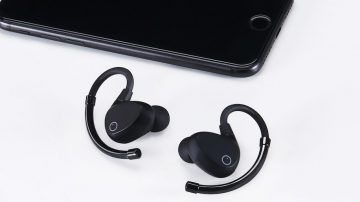 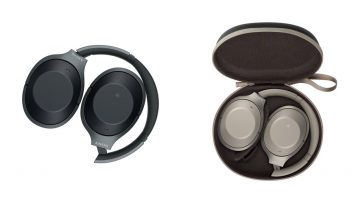 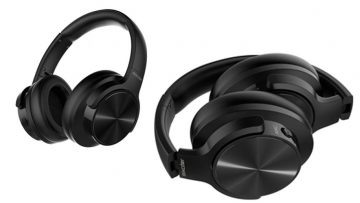 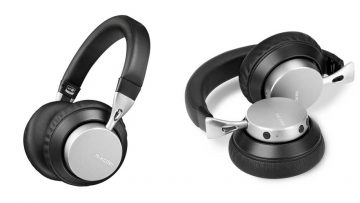