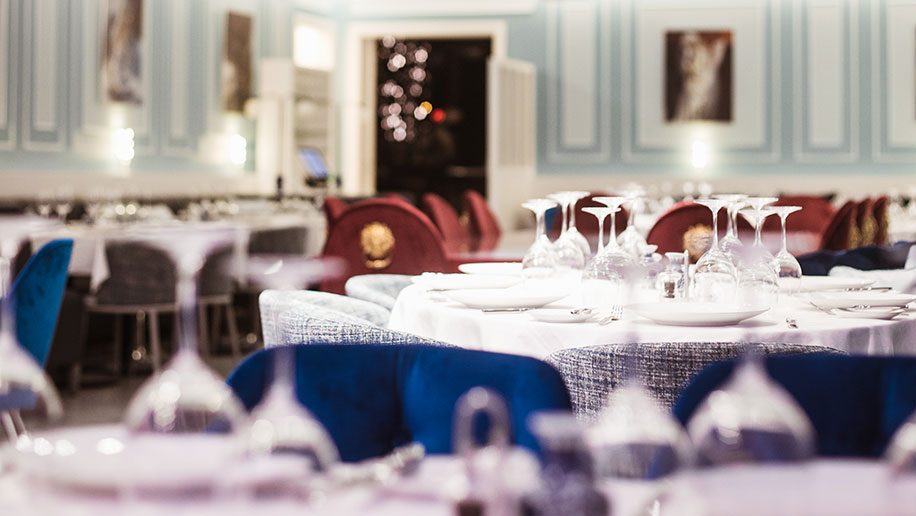 Background Global hospitality major Dolce Hospitality opened La Voile Rouge in February this year. Located in Dubai International Financial Centre (DIFC), there’s plenty of competition around by way of spectacular restaurants in several parts of DIFC. La Voile Rouge has had to double up on its efforts to impress the many who work in the financial nerve centre of Dubai, and going by what we witnessed during a recent visit there, they’re off to a strong start.

What’s it like? White tablecloths, velvet chairs and a setting that will give you the vibe of a members-only-club-meets-exclusive-nightclub. The licensed venue has an expansive seating area, a great selection of cocktails and wines managed by a master sommelier, and an overall confident aura about it that doesn’t feel pretentious at all. 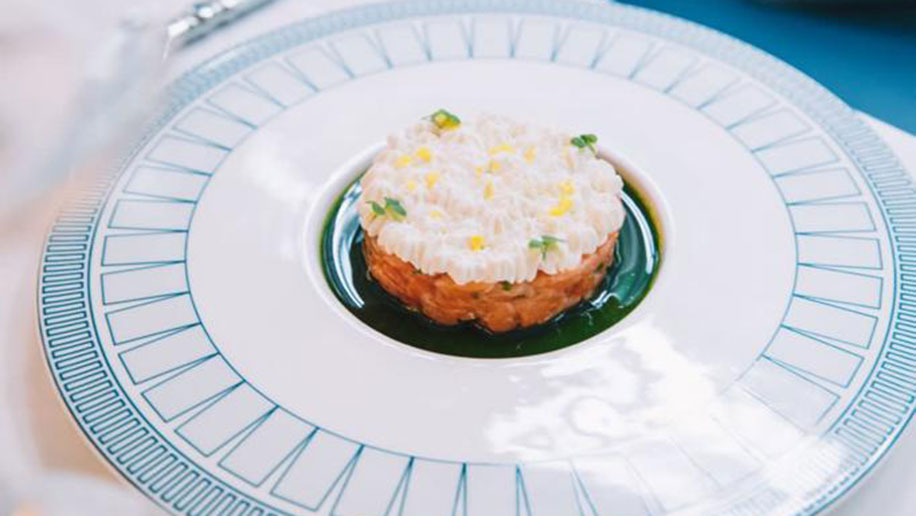 The venue On the walls are black-and-white frames of the venue’s entertainment director Richard Dero’s trysts with celebrities over the 30-odd summers he spent in Saint-Tropez. Bringing that vibe straight to this classy establishment, there is a large rectangular dining table in the centre with stairs leading up to it. At night, performers get right onto that dining table with guests seated around as they belt out live performances.

Food and drink For starters, we ordered the Escargot (does it really get any more French than that?), while my dining companion ordered the burrata. While we waited for it to arrive, we were served a surprise – something that the restaurant calls Truffle-chino which is a delicious mix of truffle and mashed potato presented in an espresso cup.  The snails which then arrived at the table were perfectly presented within the skillet itself in which it was cooked along with mushrooms and parsley, and topped with garlic.

The burrata doused in basil oil that my dining companion ordered was, according to them, one of the freshest that they’ve tasted within the city. For the mains, the menu offers options of meat, poultry and seafood. While the lobster risotto and the lamb chops were tempting options, I eventually settled on the beef bourguignon. The beef was done just how I requested, and it was succulent while topped with fried onions and a side of mashed potato. My dining companion ordered the black rice risotto with comté cheese. It was served al dente, as it should be. The risotto, like the rest of the starters and mains we ordered, was more about staying true to its French roots rather than playing to the gallery. The delicious chocolate fondant and caramel cookie that we ordered to end our meal was – fittingly for a restaurant of this calibre – topped with gold leaf. 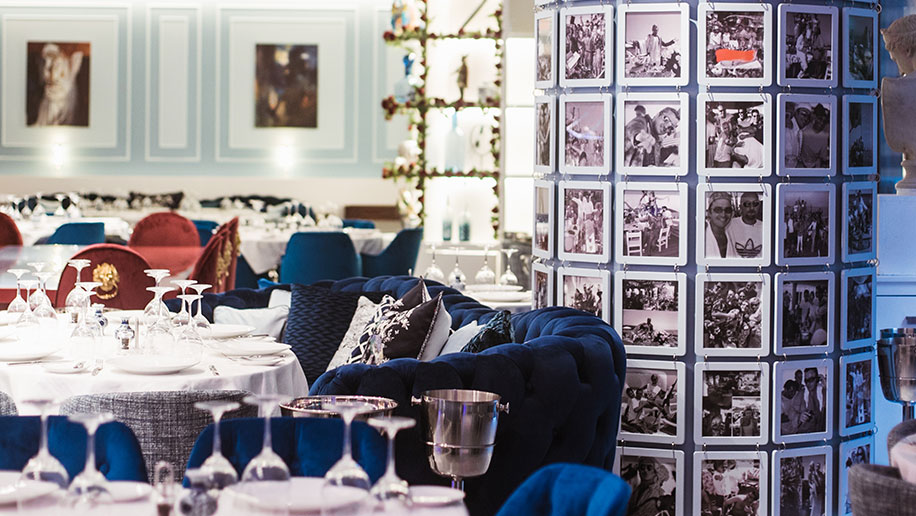 Service In a word – impeccable. The staff are eager conversationalists. They’re happy to talk you through the menu as well and the mannerisms with which they serve and attend to your table give you the impression that the routine has been thoroughly practised and perfected. Male diners are served on blue-rimmed plates, women are served on red-rimmed plates. There’s fine Longwell cutlery to accompany your meal and everything here feels like it’s hospitality at the very top end of the chain.

Verdict It’s an excellent spot if you want not only great French cuisine, but a high-end dining spot that doesn’t break the bank. In fact, they’ve got a business lunch that is available from 12pm-2.30pm on weekdays that costs Dhs130 per person for a starter, main and dessert, or a very reasonable Dhs100 for a starter and main course, or a main course and dessert.