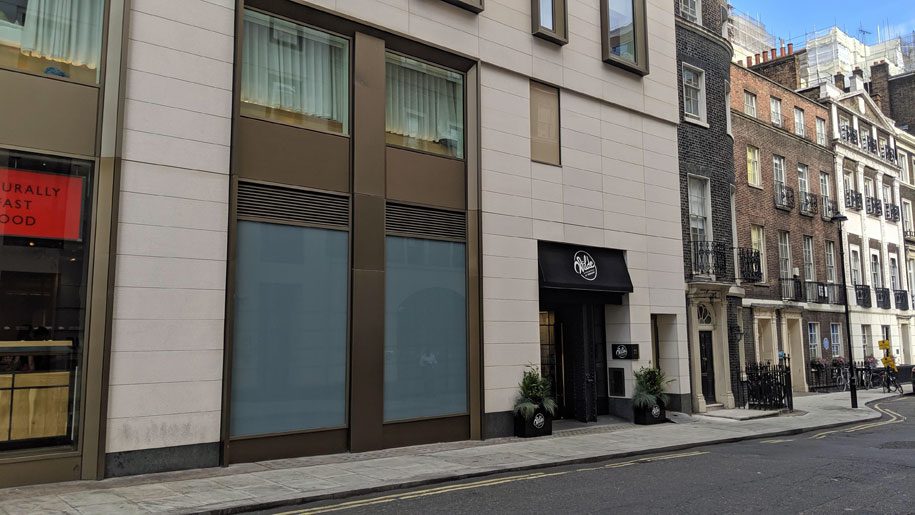 The Dublin-based Staycity Group was founded in 2004 and now employs over 500 people with an estate (pipeline and operating) of over 7,000 apartments.

The company’s target is to operate 15,000 apartments by 2023. The company offers hotel rooms, studios, and one- and two-bedroom apartments across the Staycity Aparthotels and the premium Wilde Aparthotels by Staycity brands.

Most have fully-equipped kitchens/kitchenettes, dining area and sitting area, free Wi-Fi access, guest laundry and weekly housekeeping. Many have car parking, gym, guest lounge and a Staycafé selling breakfasts, light lunches and all-day snacks and drinks. This is the first Wilde Aparthotel by Staycity, having opened in London’s Covent Garden in 2018. The second Wilde will open in Berlin in November 2019.

The entrance to the hotel is just off the Strand on Adam Street, though some rooms have views onto the Strand. I had checked in beforehand so should have been able to just use the touchscreen to get my key but there was a problem with the system which was quickly sorted out by the receptionist. He then showed me up to the room and gave a guided tour of it, which was useful since although the room is small, I don’t think I would have found all the items in it, including the safe.

The hotel offers early check-in and late check-out, subject availability and complimentary to guests that book directly or for a charge of £10 per hour. 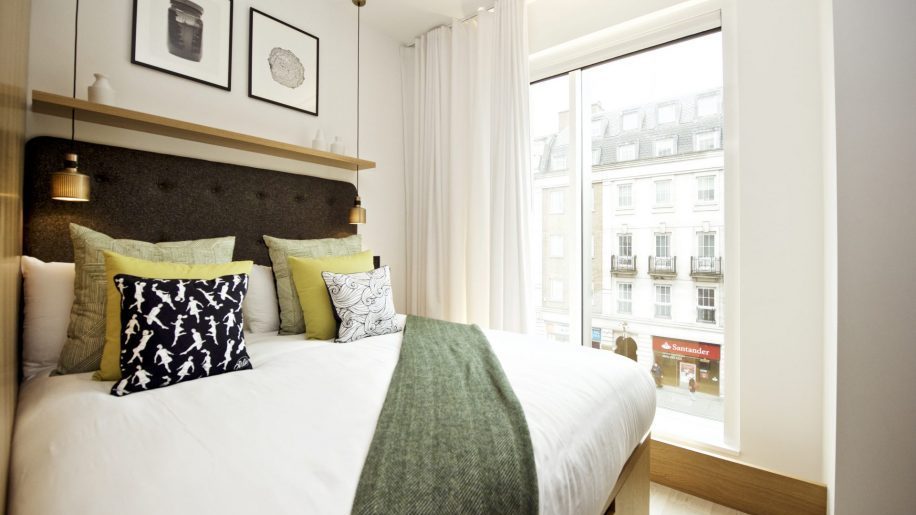 The 106 rooms are in several categories, starting with a Wilde Sleep Zone Studio (16 sqm) in the basement with no window (12 of these) and ranging up to some large apartments that are 22 sqm. My Wilde Studio (18 sqm) had a wooden floor, raised Hypnos bed with three draws underneath, good for storing bags and also holding the safe, ironing board and iron.

There is a large (43 inch) flat screen smart TV that you can stream your content from, although it also has some free TV channels, and wifi is free throughout the property.

One of the wooden units had a fold down desk – very large, with plug points and a separate light, and two wooden chairs to one side were also folded up beneath some hangers and an umbrella. The small kitchenette had an electric hob with two rings, a fridge, a dishwasher and basin, Smeg toaster and Smeg kettle. The bathroom had a Grohe rain shower.

There is a room service menu, but with supermarkets nearby it makes more sense to buy food in or cook. A panel by the bed allows you to control the lighting, turn all of the lights off and also control the automatic black out blind which is very effective (not necessary if you are in a room with no window, obviously). 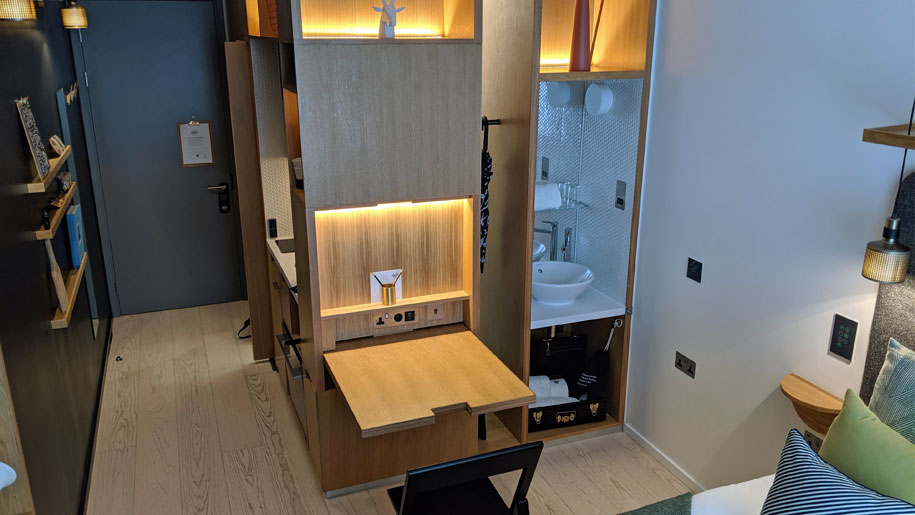 There is no restaurant, but the hotel has an arrangement with Smith and Wollensky close by where the breakfast is £15 per person, 7-11am on weekdays, and 8-11am at weekends. This can be booked online at the time of booking the room or at reception on arrival. 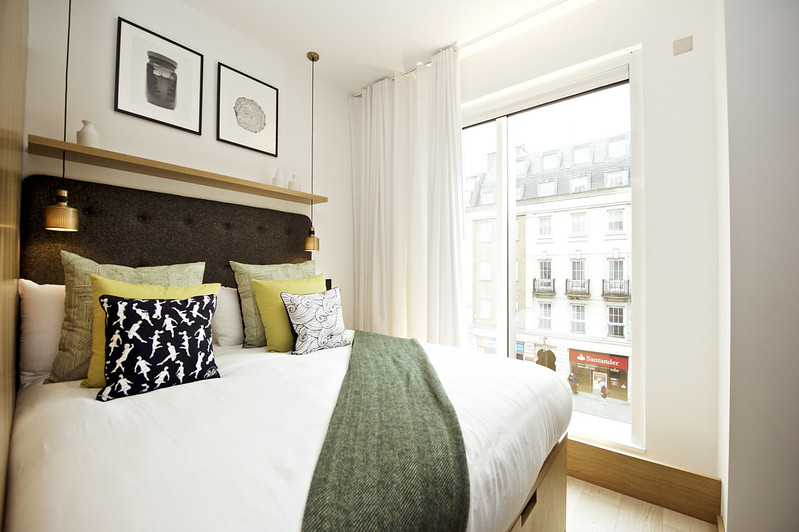 There are no meeting rooms

The hotel can arrange day passes at a local gym, and also has started a running club for guests (and local businesses), with a double circuit around St James Park (the total route is around 5 km).

Excellent value for money for a quietly luxurious stay in an excellent location in central London. The staff are friendly, knowledgeable and really add to the overall experience making this a welcoming home from home.

From £229 for a studio, excluding breakfast. Direct bookings offer various discounts, and there is a Stay Sweet loyalty club. 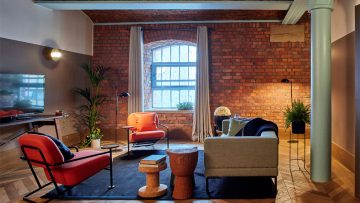 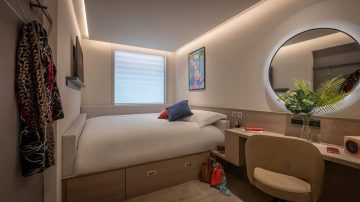 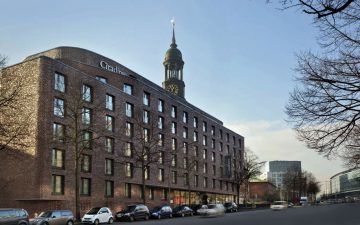