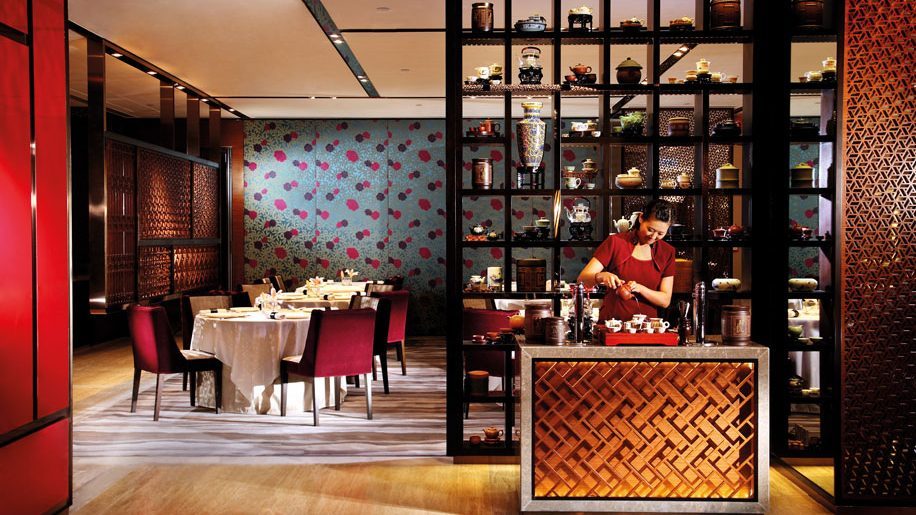 The 34-storey Excelsior is one of the best-known hotels in Hong Kong and is gearing up to celebrate its 45th anniversary next year, having opened on February 20, 1973. It is also emerging from a renovation of all 869 rooms, and the rebranding of some of its restaurants. Managed by Mandarin Oriental, it has all the advantages of that relationship but also a style of its own.

The location is a historic one – it is built on the original “godown” of Jardine Matheson, directly behind the Noonday Gun. This historical site was the first plot of land to be sold by public auction in 1841 when Hong Kong officially became a British colony, and, today, it is still registered as Lot No 1.

Arriving by taxi at about 2100, I was greeted at the car by a liveried doorman who whisked my bag away. The lobby is surprisingly small for such a large hotel, and, even stranger, it never seems particularly crowded – there must be some secret to this but I never found out what it was; perhaps it’s just speedy service at reception. Escalators take you up to some of the restaurants on the first floor but for all other matters there are two banks of lifts – one serving floors one to 19 and a second set that speeds you up to floors 20 to 34.

In Causeway Bay. If coming from the MTR, take exit D1 and turn right at street level. It’s a hotel all taxi drivers know. It is connected to the World Trade Centre and Laforet shopping arcades, and is close to Sogo Department Store, Times Square, Lee Gardens and Hysan Place. The hotel offers chauffeured cars to and from the airport if prebooked.

The 869 guestrooms, which include 21 suites, go all the way up to the 34th floor. They come in a range of sizes and will all have been renovated by this summer. Standard Superior rooms are 26 sqm and come in king, queen or twin configurations. The new designs emphasise soothing, earthy tones; prices rise the further up the tower you go. All Standard rooms have a shower over the bath, while suites have a separate shower and tub. Wifi is free and there are adaptors for plugs if needed, good-size safes, and tea and coffee facilities.

The top suite is the superb harbour-facing Excelsior (128 sqm), where the hotel’s new design is best displayed. Everything from the carpet – a subtle gradation of blue as it moves into the room and away from the view of the water– to the artworks and curtain patterns shows the effort that has gone into the redesign.

A wide choice, from the Italian Cammino to fine-dining Chinese restaurant Yee Tung Heen. The hotel also has the famous Dickens Bar in the basement, ToTTs on the top floor, the very good Expresso café on the ground floor, Café on the first, and an all-day dining venue for buffet breakfast, lunch and dinner with views out across to the Hong Kong Yacht Club.

An extensive business centre on the 33rd floor offers seven computer stations, printers, a teleconferencing network, and secretarial and translation services. The Harbour View and Marina rooms each hold up to 450 people, and there are several smaller meeting rooms, including three overlooking Victoria Harbour.

A 400 sqm fitness club is located on the fourth floor.

An excellent update of the Excelsior, with the same superb service but with refreshed rooms and a location most hotels only dream of. The only shame about the brand is that there aren’t more of them.

Internet rates for a flexible midweek stay in May started from £182 for a Superior room. 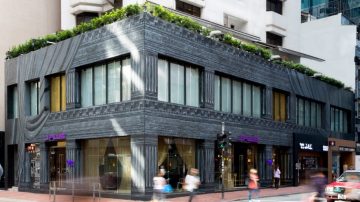 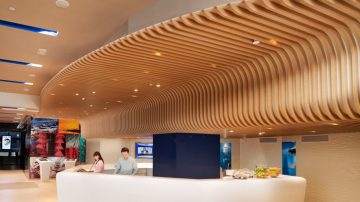