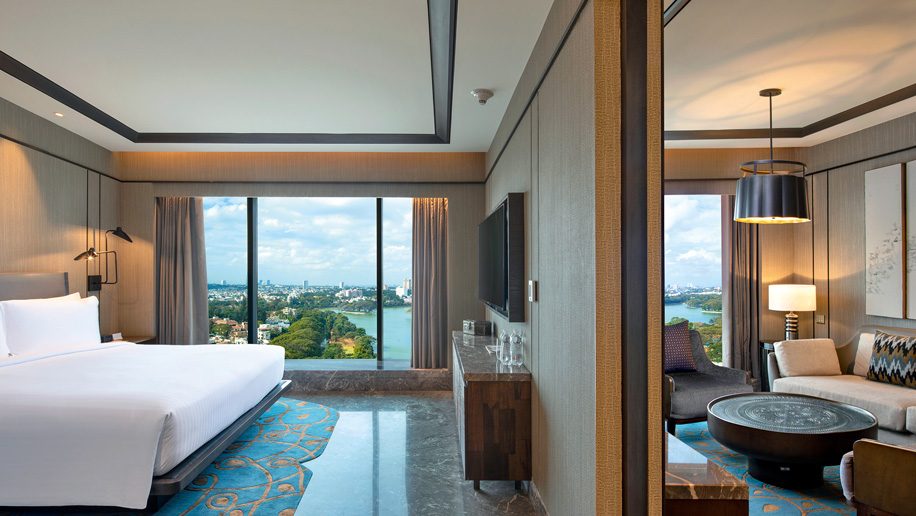 Conrad Bengaluru opened two years ago and is the second property of the luxury flagship brand of Hilton in India, after Conrad Pune. The hotel is owned by Bengaluru based-Prestige Group.

Designed by Hirsch Bedner Associates from Singapore, Conrad Bengaluru epitomises minimal luxury. The lobby is dressed in warm shades of gold and beige, blending old-world charm with a contemporary vibe. While locally inspired artefacts and minimal aesthetics come together, the pièce de résistance is the magnificent chandelier that’s sourced from the Czech Republic. Since I was staying in an Executive level accommodation, I headed straight to the Executive Lounge for a personalised check-in, following my traditional welcome.

It is an hour’s drive from Kempegowda International Airport Bengaluru, nested on the edge of MG Road. The hotel overlooks the beautiful Ulsoor Lake.

It houses 285 rooms and suites that feature categories including Deluxe rooms, Deluxe suites, Executive rooms and Executive suites. The Presidential suite has hosted esteemed guests such as the Dalai Lama. Rooms upwards of the 18th floor are categorised as Executive and have access to the Executive Lounge on the 20th floor. I was staying in an Executive suite on the 23rd floor. The space is divided into a living room that has a pantry with a Nespresso machine and the minibar along with a separate lavatory for guests, and the bedroom with a spacious marble bathroom. A soak tub and a separate shower area with Shanghai Tang bath amenities make this a very luxurious nook. Sweeping views of the Ulsoor Lake are another highlight of this suite. In the day, I didn’t require any lighting as abundant natural sunlight flows through the space.

The hotel’s USP is its extensive F&B. For pan-Asian, there’s Mikusu where I savoured sashimi and sushi of superior quality. I’d recommend their yakitori and dim sum too. Indian Durbar was running a festival called Rivaayat-e-Punjab that featured dishes from undivided India along with a bold collection of Indian inspired cocktails. Tiamo is its poolside al-fresco bar which comes alive in the evenings. Caraway Kitchen is fantastic for all-day dining, serving an eclectic range of world cuisine. The Lobby Brew is an ideal place for business meetings over filter coffee, perhaps even a single malt.

Meeting spaces sprawl over 1,500 sqm, including a pillarless ballroom. There are seven additional meeting rooms. The facilities occupy the second floor of the hotel and this section has a separate entry point for event guests. This is the only hotel in Bengaluru to have escalator access in its meeting spaces.

A stunning temperature-controlled infinity pool hosts aqua fitness classes in the mornings by Pooja Arora. Conrad Spa has five treatment rooms and houses an interesting ice fountain in the wet area. A traditional Swedish massage that followed my workout in the adjacent fitness centre (24-hour) quite helped my aching pains. There is also a salon on this level.

Verdict: A blend of luxury and fantastic F&B for business travellers who like to indulge during their stay. 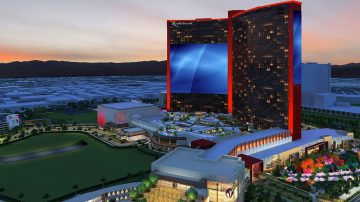 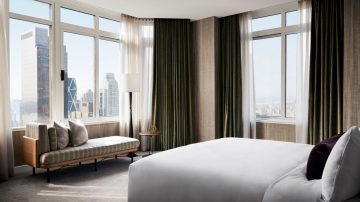 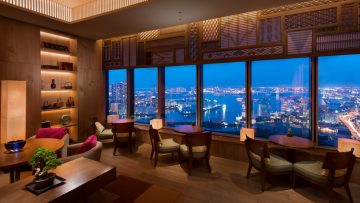