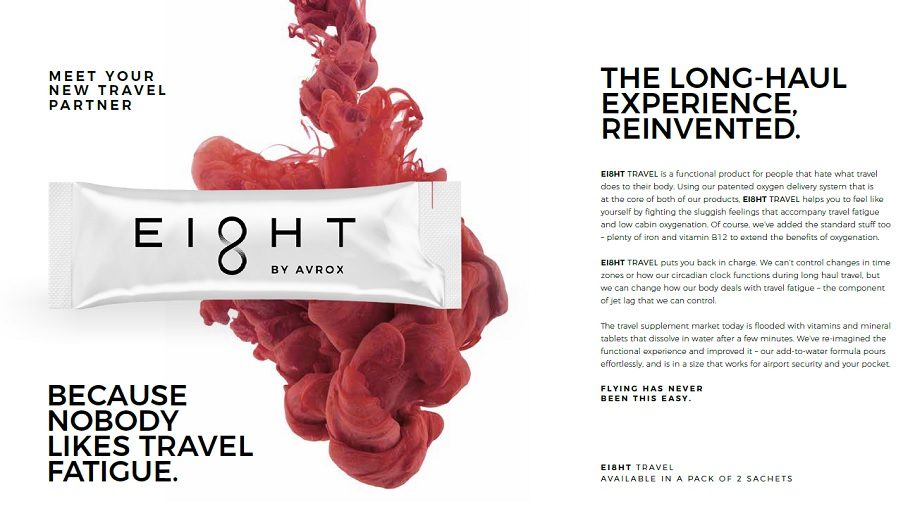 Travel can be very enjoyable, but it can also be stressful, and too many work-related trips can have a toll on our health. Opinions differ on whether to take vitamins or not, but after 20 years of doing so, I’m still here, so they haven’t done any harm. Given there is such a wide choice on the market, the question when a new one comes along is – why?

Eight Travel by Avrox is referred to on the packaging as a “Water Enhancer” but also as “a functional beverage for people who hate what travel does to their body”. Presumably this means what travel does to make us tired and dehydrated, rather than how it transports us to new places and back again, safely. This “food supplement” (again, another of the labels on the packaging), says it will help by giving us more energy.

So how does it do this? Before trying any, I rang Thomas Averre from Avrox to find out. I had three reasons for doing so. First, I wanted to know what was in it, second, why it was any different from other, less expensive supplements on the market, and third, because pretty much every other time I’ve tried similar products, I haven’t noticed any effect. Then the people who sent them get upset with me and tell me that “everyone else thinks they work”, which may be true, but so what?

Averre, who is the son of the founder of the company, told me: “Initially we aimed to develop the ultimate performance drink. There are lots of brands that offer drinks which are full of vitamins and minerals, and you can go to manufacturers to have one made.

“But whatever you create can also be easily replicated by a contract manufacturer, and there’s no value there, no patent. They are are differentiated by branding or marketing style. The aim here was to create something that would have a unique edge in the market, and so we went to an expert at the University of Oxford – Eleanor Stride, professor of biomedical engineering at St Catherine’s College – and, over a period of five years of research, we got to the creation of a bubble delivery system for the oxygen and vitamins in the drinks.

“There are lots of oxygen products out there where oxygen is added to water, but you saturate oxygen very quickly if you do that. The formula we have developed means we have trapped the oxygen, developed the optimal mix of vitamins, and developed something that we think will help improve performance, so there is a global patent for this, with Avrox having the worldwide global commercial patent and the university retaining the research patent.

“We have identified through our testing that this enhances sport performance, but we also identified that travel fatigue would be a major market. A lot of what you have currently [available] are fizzy tablets that you drop into water. But they don’t really have much of an effect. The pressure in an aircraft means there is less oxygen during the journey.

“So what we are saying is that this is not a jet lag product, but it is a travel fatigue product because we recommend people take it after a flight, rather than during, and it will help beat tiredness when you get off. It does this by helping to re-oxygenate the body, because the technology means the micro-bubbles holding the oxygen are transported through the stomach wall, meaning it takes effect within ten minutes rather than a much longer period. So it is oxygen we are delivering rather than vitamins.”

This means that when the solution is added to water and shaken, it “creates millions of tiny and stable micellar structures (similar to bubbles) which are able to hold oxygen and act fast”.

Enough of the science. Time to try it. Added to water, the drink was refreshing, and I felt much better afterwards, but admittedly this was a one-off. It was also in the office, in the morning, with a hangover.

Since it’s aimed at travel fatigue more than curing hangovers, I then used it after getting off a long-haul flight to Hong Kong. The advice was to do it on landing, but I couldn’t think of a convenient place to try this and the toilets by the baggage carousel in Chek Lap Kok International Airport didn’t seem the place, so I waited until I got to the hotel. I also read the instructions for once. It said to put the solution into a small bottle half filled with water (it was the bottle I still had from the flight) and shake it for 30 seconds. This is quite a long time to shake anything vigorously, and I was definitely fatigued by the end. Also, make sure that the top is on. I had my thumb over the bottle top, which was lucky because it nearly went all over the wall of my hotel room.

Anyway, the drink was fizzy, and while I found the taste to be perfectly acceptable, it is hard to describe. It has the sensation of being almost viscous when you are drinking it, not at all like a vitamin tablet sensation. I definitely felt perked up after drinking it, but then went to bed anyway, because it was still early, and I was planning on going to the office after lunch.

I didn’t want to try to judge it on just these two occasions, so I have also tried it since with normal fatigue (two nights of less than five hours’ sleep) and then on another trip, this time short haul. I certainly think it gives you a lift, and helps tiredness. It is a subtle thing, not like taking some opiates, which of course I would not recommend anyway, but certainly more pronounced than normal vitamin drinks. I suppose the test is whether I’d buy some (these first few sachets were provided by Avrox), and after securing a 10 per cent discount for readers, and a 20 per cent discount for members of The Club by Business Traveller, I did make a purchase. 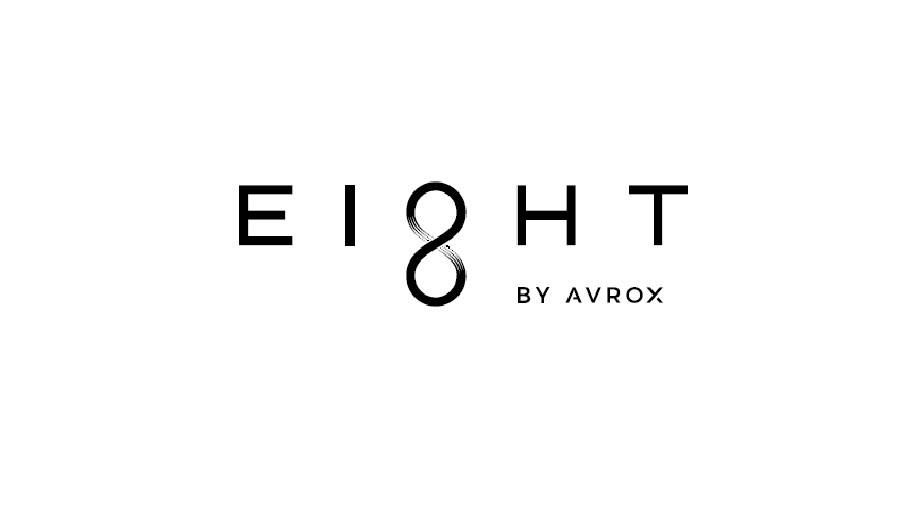 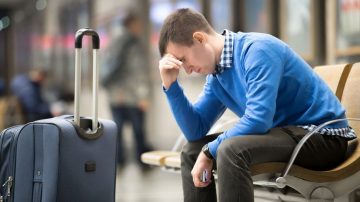 News
What are some top tricks travellers should try to beat jet lag after long-haul flights?
18 Oct 2019 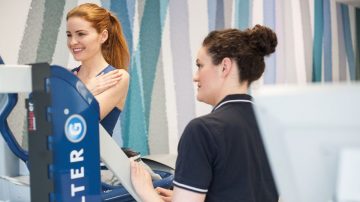