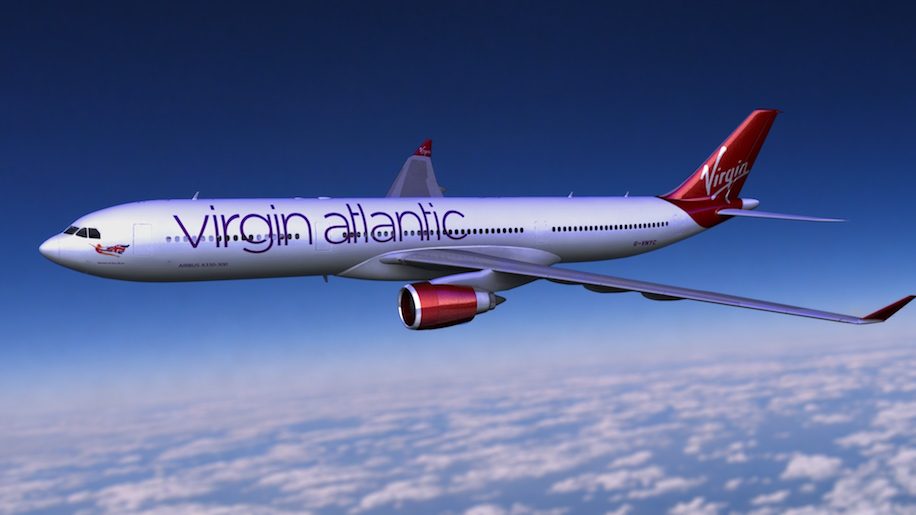 The Light fare is hand baggage only (HBO). Though Virgin states its allowance is for one item weighing up to 10kg, the airline also allows an additional handbag or small backpack not containing items that would otherwise be regarded as baggage, although Virgin doesn’t stipulate what exactly this means or specify sizes.

I was flying Economy Delight on an A330-300, which provides the most benefits, with priority check in and boarding, free seat selection in advance, checked baggage and extra legroom, with a 34 inch pitch as opposed to the 31 inches of Classic and Light. The Economy Delight fares replace the previous option of buying extra legroom.

The idea is that, through its Economy Light HBO fare, Virgin will be able to compete with the stripped back, low-cost economy tickets of other airlines, without getting rid of those features such as complimentary food and drink that the company’s customers expect. Virgin says that, with the lead in fare to JFK currently £300 return, the Economy Light option is cheaper than anything it has previously offered before, even during sales.

Although I had priority boarding as part of my ticket from Heathrow to New York JFK, the flight was quiet so queues were minimal anyway. There are 266 seats – 185 economy (28 in Economy Delight in what were the extra leg room seats), 48 premium, and 31 Upper Class. Economy is in two sections in a 2-4-2 (AC-DEFG-HK), with the Economy Delight in the second section between rows 51 and 56 in the AC and HK seats nearest the windows and the centre seats D-G in row 49 at the front of this section.

As I had priority boarding and the flight was quiet, getting on the aircraft was a relaxed experience without the scrum that Economy boarding often entails. 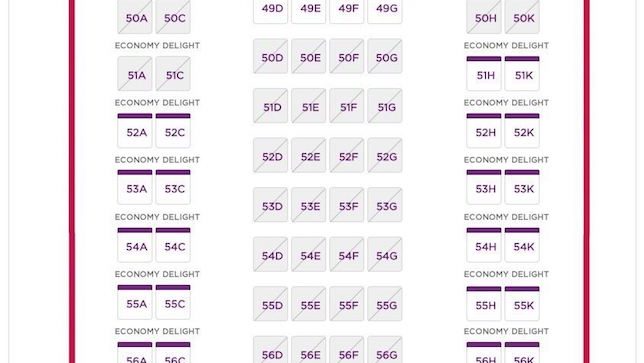 I was in 52A, next to a window. Economy seats on this flight were upholstered in soft, comfortable fabric; Premium and Upper have more glamorous leather. At my seat was a pillow, blanket and earphones. All Economy seats reclined 5 to 6 inches, and had USB power points but not AC. The extra legroom ensured I had plenty of space to stretch my legs out and could easily store my hand luggage under the seat in front. There are two restrooms at the front of the section my seat was in and two at the rear.

In Economy in general, the seats to avoid are those directly by the restrooms and the galley. Bassinets are positioned at the front of the first section of economy. As all of the Economy Delight seats are well away from these areas you can take your pick, perhaps avoiding row 51 to be at least two rows from the restrooms. Row 49 is at the front near the restrooms, but with no seats directly in front, there is even more legroom.

We took off on time at 1330 and the drinks service arrived to my row around 1420, alongside a snack of pretzels. Lunch arrived about 30 minutes later with more drinks. There was a starter of couscous, followed by a choice of Quorn shepherd’s pie, chicken and mushroom pasta or slow-cooked pork in a spicy sauce, with a Gu salted caramel and chocolate pudding to finish. The food was decent enough. The couscous salad was a little bland, but fresh and healthy. For a main, I opted for the pork. It was tender and the sauce well-flavoured, though the accompanying rice was a little stodgy. Interestingly, several of my fellow (carnivorous) passengers raved about the Quorn pie.

After eating, I settled down to use the IFE. All A330s feature the VERA touch system, with 9-inch touchscreens and a comprehensive selection of the latest films, TV shows, games and music, plus extras such as guided meditation with Headspace. Passengers can also play their own content on the system via a USB connection. I found plenty to entertain me on here – the film selection was truly excellent – and an hour swiftly passed before a Twister ice lolly was brought round. I found the touchscreen a little disobedient at times, either unresponsive or seemingly having a mind of its own. Wifi is also available on all Virgin flights, charged at £4.99 for an hour or £14.99 for the entire flight. I took advantage of it and was impressed by the speed and connectivity.

About an hour before landing, we were served an “afternoon tea” of two mozzarella and tomato rolls, with a scone, jam and cream and a macaron, alongside tea, coffee or prosecco. I find the baked goods served on an aircraft tend to veer towards the mouth-dryingly stale but these were in reasonably undesiccated condition and the sandwiches actually pretty tasty.

Throughout the flight, the Virgin cabin crew were upbeat, friendly and helpful; they made the flight a fun experience.

We made good time and landed around 30 minutes early, though we had to wait a few minutes for our space to become available. Immigration at JFK took about 15 minutes and the luggage was on the carousel by the time I got through. 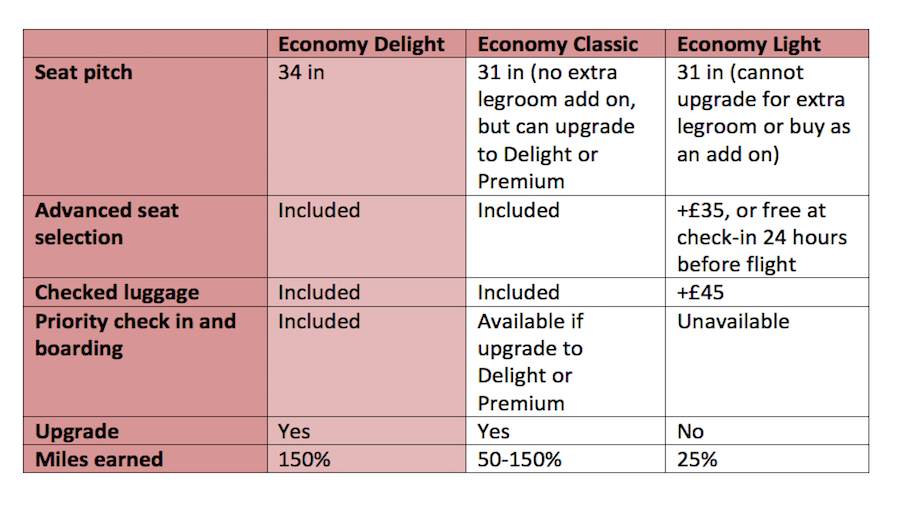 So is it worth paying around £200 more than Economy Light and £100 more than Classic for the Delight offering? If you want to check bags and are an Economy Light passenger, you’ll have to pay an addition £45 each way. Extra legroom, meanwhile, used to attract an additional charge of £50-£75 each way, and can no longer be selected as an add on, nor can priority check in and boarding – Economy Light passengers cannot upgrade once they have bought their ticket, though Economy Classic can be upgraded to Delight or Premium. Advanced seat allocation (included in Classic and Delight) is a further £35 for Light passengers.

In summary, it comes down to what is important to you and what you select may be based on the duration of your trip away, how strongly you feel about where you sit, your height and the length of the flight.

In my case, I could happily have opted for Economy Light without checked luggage for a short trip (the 10kg is adequate for me as I am a light packer) and for a longer trip I’d probably just opt for Classic with the disclaimer that I am not the tallest of individuals or particularly concerned about priority boarding.

Overall, the changes offer passengers more choice in what they want to pay for as part of an economy package, while the flight itself was a pleasant experience, with reasonable food (certainly for Economy) and great service. 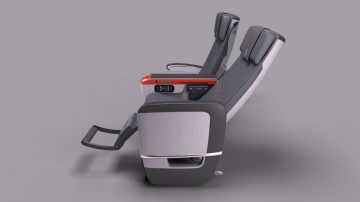 Features
Which airlines have the best premium economy?
20 Apr 2022