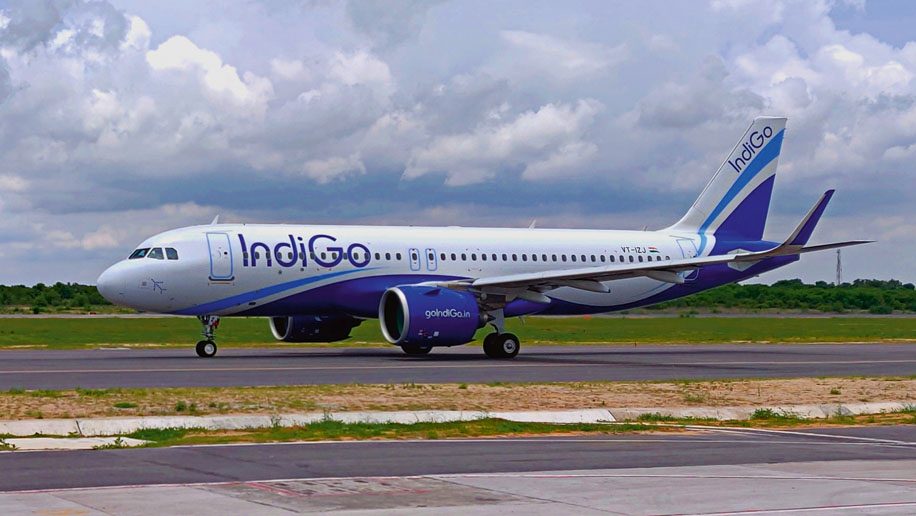 Indian low-cost carrier Indigo is operating flights on the India-Maldives route under the air bubble agreement signed between the governments of both countries.

Flight 6E-1784 was scheduled for departure at 1045 hours from Terminal 2 of Chhatrapati Shivaji Maharaj International Airport. Before entering the terminal, I showed my air ticket, passport (identity proof) as well as the green (safe) status on my Aarogya Setu app.

While I waited in the queue to check-in, a member of the on-ground staff came to review my travel documents. For passengers travelling from Mumbai to Malé, the required documents include a negative Covid-19 test report, health declaration form (submit the form within 24 hours of departure on imuga.immigration.gov.mv and obtain a QR code), resort reservation voucher, and return ticket. Make sure to carry hard copies as well as digital versions of the documents for a hassle-free procedure.

After collecting my boarding pass, I headed towards the gate with an ample amount of time in my hand to undergo other formalities such as security check and immigration; and also catch a hearty airport breakfast.

My first international trip amidst the pandemic came with its fair share of travel anxiety. However, the orderly airport norms along with a well-equipped and informed Indigo staff helped me feel relatively calmer. Since I got a middle seat, the safety kit included a wraparound gown in addition to the face mask, a face shield and sanitiser. I proceeded to board the aircraft while social distancing and was satisfied to see people finally realising the need and importance of maintaining adequate space between each other.

The Airbus A321 Neo aircraft comes in an all-economy class configuration. My middle seat (5B) didn’t seem burdensome as my acquaintances who occupied the seats next to me (window and the aisle) ensured that I got both the armrests.  Moreover, it didn’t feel cramped up and there was a good amount of leg space which was a relief.

Choose a window seat if you wish to catch a glimpse or take aerial snaps of the stunning islands of Maldives as the descent begins.

The flight was comfortable, and I managed to get a good rest, thereby making up for all the sleep that I lost the previous night, owing to my last-minute packing habit. It was a two-hour 45-minutes journey, most of which I spent sleeping. I woke up in between to have a paneer (cottage cheese) sandwich which satiated my hunger pang followed by a refreshing mango juice.

I was particularly impressed by the functioning of the cabin crew who were cordial, but at the same time made sure that passengers followed all the necessary protocols such as wearing face masks and shields.

We arrived at Velana International Airport post 1300 hours. The de-boarding was done row-wise, and physical distancing was practised, thanks to the crew members who were making constant announcements regarding it.

Verdict A comfortable journey with high standards of safety and well-equipped staff.

Price Internet rates for a one-way journey from Mumbai to Malé is upwards of ₹7,500