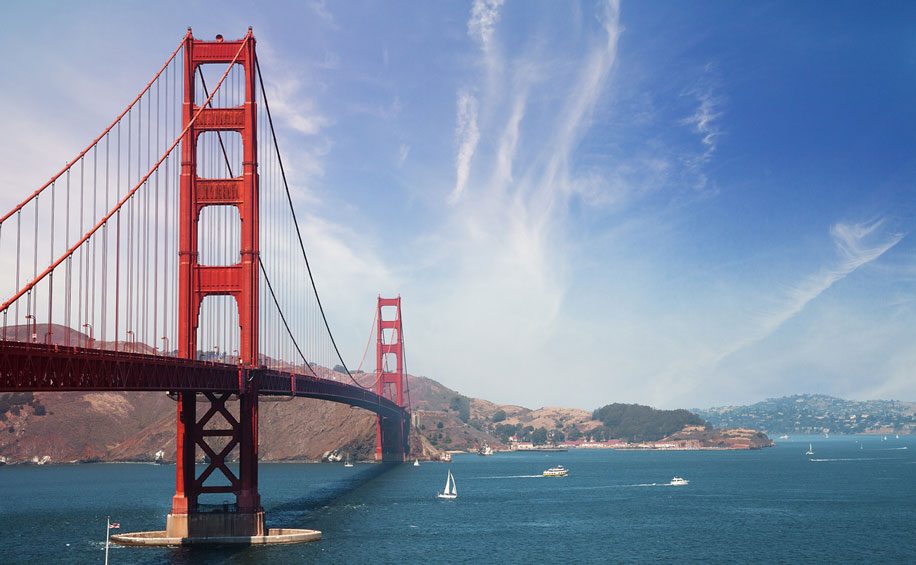 For the outbound leg of this flight, click here.

First impressions I’d checked in online for flight BA286 and arrived at SFO’s International Terminal at around 1600 for the 1850 departure. There was no queue at the First check-in, and no queue at security as well, with the airport impressing with its modern facilities and friendly staff.

The lounge Once through security it was a short walk to the door signposted as British Airways Terraces Lounge. A lift takes you down a level to the lounge. The First lounge is accessed to the right of the corridor of the main Terraces lounge. When we arrived the passengers (Gold card holders and those flying First) were still in the lounge waiting for the other BA departure (BA284) at 1655, and it was reasonably busy, though we found a place to sit. There are floor to ceiling windows which look straight out onto the gates, where in this case, a nose of the B747 was almost pressing against the glass. After half an hour or so the flight was called leaving us almost alone in the lounge. There was a good selection of wine and a smaller selection of snacks including sandwiches. I walked through to the Terraces lounge but the selection was the same. There was a computer terminal, free wifi for computers and a couple of helpful attendants.

Boarding we were called from the lounge and boarded through the terraces lounge which has an exit door at the back in the “library”. Once on board we were quickly seated and offered drinks including Bollinger (see below), with jackets being hung and Anya Hindmarch amenity bags already in place on the ottoman seats.

The seat For more details see a previous review here, and click here for a detailed seat plan We were in row 5. Having sat in row 4E and F only a few days previously, I preferred these seats. They seemed more private with the protection of two seats in front.

The flight As on the outward-bound flight, there were more problems with the in-flight entertainment system. This time the purser said that there was a “number of problems with the IFE system throughout the aircraft in a number of different cabins. Having checked with the outgoing aircraft there seems to be a history of it…” So he shut down the system completely to allow for it to reset. As regular travellers will know, this is not unusual for BA, and indeed we have written about it previously (click here for more details).

Drinks Interestingly, the list was almost identical to that of a few days earlier on the way out. Pol Roger Brut 1999 or a Bollinger La Grande Annee 1999. Whites: Billaud-Simon Chablis Premier Cru Les Vaillons 2006 or a Meursault Narvaux 2006 Domaine Michelot (it was an Albarino on the way out), Weingut Brundlmayer Gruner Veltliner Kamptaler Terrassen 2007 or the Hahn SLH Pinot Gris 2007. Reds: Chateau Batailley 2002 Pauillac, Chateau d’Esclans Rose 2006 Cotes de Provence or Saintsbury Carneros Pinot Noir 2006. Dessert Wine was Chateau Coutet 198 Premier Cru Classe Sauternes-Barsac. I was impressed that the crew remembered that I’d asked for ice for a drink of London Pride which I thought had been served too warm. They told me they had it on ice ready for me. Sadly I fell asleep before having one, and breakfast didn’t seem the right time.

Arrival about 90 minutes before arrival I woke for breakfast, which was a full English along with some healthy fruit and a fruit smoothie, a lovely hot mug of tea and then a pretty good cappuccino. To see the menu click here. We arrived five minutes early at London Heathrow and after catching the shuttle train back to the main terminal, were quickly through immigration. The bags arrived quickly (and for once, First was first off the carousel).

Verdict the dated bed product seems less important when it is reclined as a bed since it is extremely comfortable for night flights, with a good duvet and pillows, and a quiet cabin for sleep. Still very good.