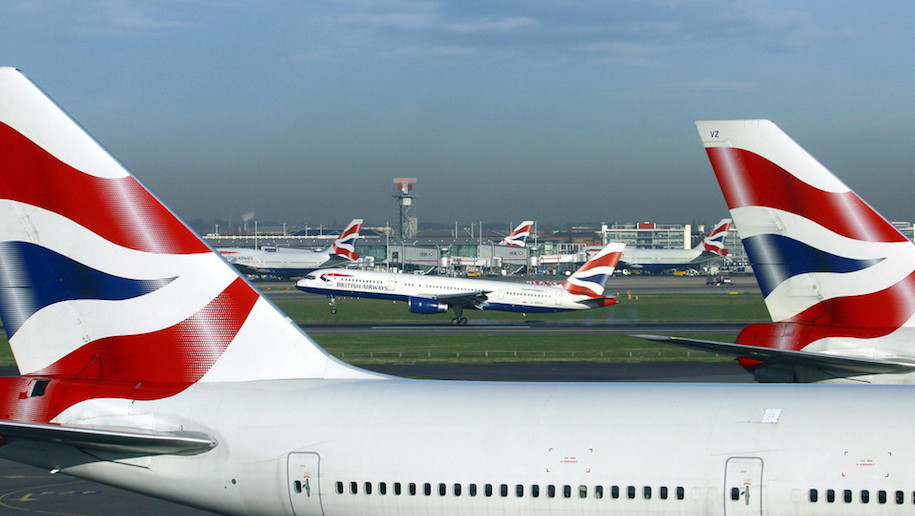 I arrived at Hamburg International airport’s Terminal 1 at 1650 for my 1820 flight to London Heathrow. The departures hall here is small, with airline desks located along the edges of the hall and at a central island, where the British Airways check-in desks are. As I hadn’t checked in online, I took my place in the short queue and was handed my boarding pass and directed towards security within ten minutes of having arrived at the airport.

Airport security is in an adjoining hall to the check-in area. It took ten minutes to wind through the queue before I reached baggage screening, and I was through to Departures by 1710.

BOARDING
My boarding pass showed that the gate would close at 1750, so after browsing Duty Free I headed over at 1745. The walking distance from security to my gate (B41) was roughly ten minutes, though if you’re planning to use a device or laptop to do work, it’s better to stay near gate A as I found the airport’s wifi signal became weaker the further I walked away from the main hall towards gate B and C.

Most of the flight had boarded by the time I arrived at 1755, so I joined the back of the queue and was on board by 1805.

THE SEAT
I had asked for an aisle seat at check-in and was given 11C, which is one row behind the emergency exit row that divides Club Europe with Euro Traveller. Our aircraft was an A319 with the same 3-3 configuration as the outbound flight, which you can read here. My seat had a pitch of 29 inches and was 17 inches wide.

WHICH SEAT TO CHOOSE
The flight was busy and I was hungry, so I was glad to be fairly nearer the front of the plane – where the food and drinks trolley came from. All seats are similar, upholstered in black leather – though if you want to disembark quickly, try for a seat closer to the front as there was no option to disembark from the back. The toilets are also at the rear of the plane.

THE FLIGHT
At 1815, the pilot came on the tannoy to announce that we were “ahead of schedule”, though we pushed back only at 1820, by which time we should have been in the air. We took off at 1830, and the drinks trolley made an appearance just as we began to cruise at 1843. I was offered a choice of “Thai spice” flavoured nuts or a bag of crisps (I took the nuts) and ordered a diet Coke – the service was friendly and professional. I read for the remainder of the flight, and we began our descent at 1845 local time.

ARRIVAL
Despite taking off slightly late, we touched down early at 1900. After a short taxi, we parked and I was off the aircraft by 1915. There was no queue at the electronic security gates at Heathrow T5, and with no luggage to pick up at baggage reclaim, I had left the terminal and was on the Piccadilly line headed for central London by 1935.

VERDICT
A swift and pain-free transit.

PRICE Internet rates for a return economy class ticket from Hamburg to London in mid- December start from £150. 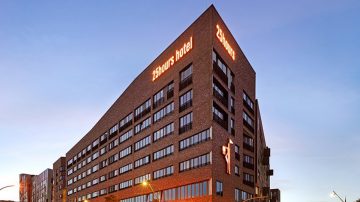