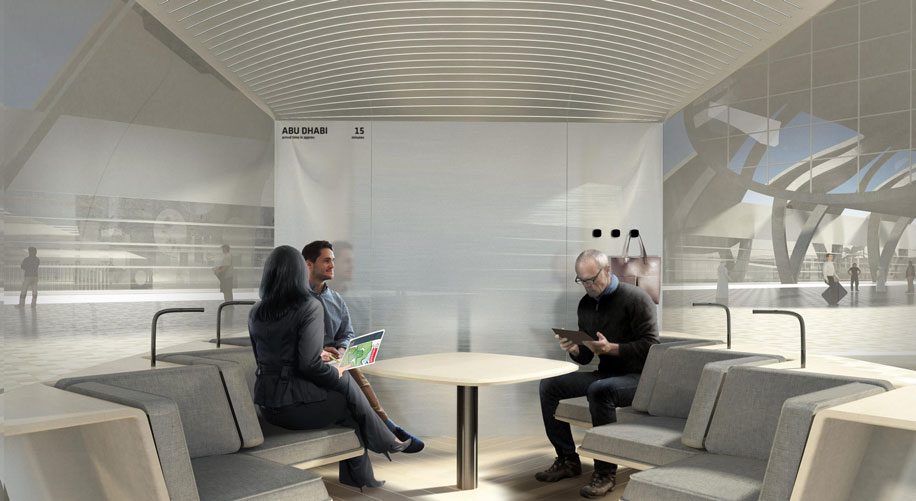 Maglev-powered transport pods, floating in a resistance-free vacuum, may someday whisk passengers and cargo across nine routes in Europe and 11 routes in the United States at speeds of up to 620 mph (1,000 km/h), with three of the nine European routes proposed by Hyperloop One located in the U.K.

Officials of the Los Angeles based company unveiled their proposed European routes at an Amsterdam summit meeting on June 6, 2017, saying the transport network could eventually connect over 75 million people in 44 cities, spanning 3,100 miles (5,000 kilometers). “Our vision is to, one day, connect all of Europe with our Hyperloop One system, networking the entire continent,” said company co-founder and executive chairman Shervin Pishevar.

The proposed European routes would include Corsica-Sardinia, Estonia-Finland, Spain-Morocco, and routes spanning Germany, Poland, and the Netherlands. In the U.K., hyperloop trains would run from London to Edinburgh, Liverpool to Glasgow, and Cardiff to Glasgow, the Daily Telegraph reported June 7, 2017.

Hyperloop One is currently testing it technology at a track in the Nevada desert. 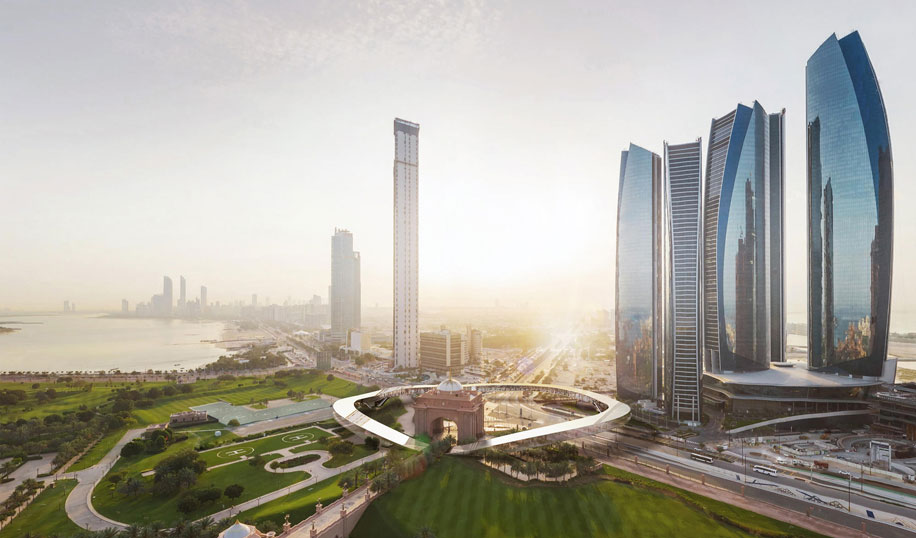 News
Analysis: Is Gatwick Express worth the premium?
23 Feb 2016
Loading...