Taking the slow boat (and train) 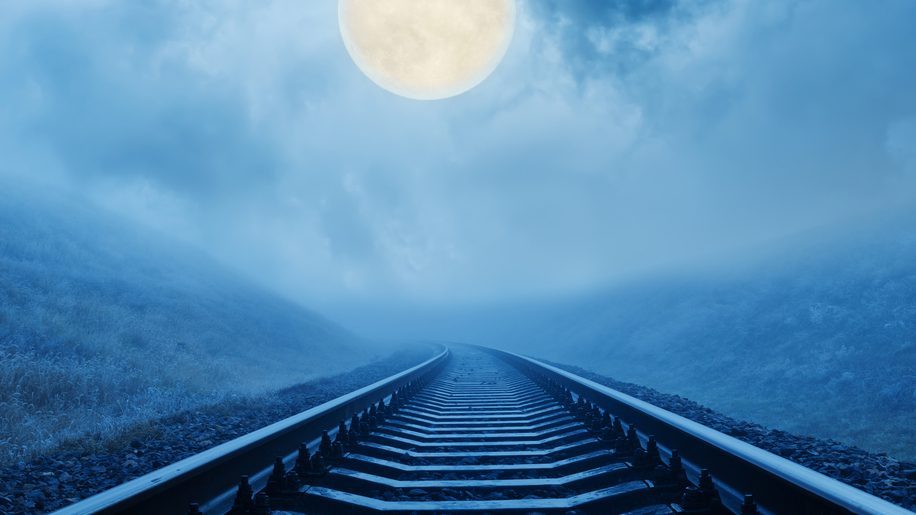 I remember the Night Ferry – and the handful of business people who insisted on taking this overnight train in preference to BEA (British European Airways), Air France or Sabena – from my early days in the travel industry.

By now you will have guessed that the Night Ferry ran between the UK and France. It operated most nights of the week between London Victoria, Paris and Brussels via Dover-Dunkirk, where the train was loaded on to a boat for the crossing.

Through my eyes it was a “foreign” train. It wasn’t just the dark blue and gold Wagon-Lits (at a time of dull British Rail liveries) but the staff themselves who were all employees of France’s SNCF. (Remember I am talking about a period almost 50 years ago when any foreign travel or product was considered different.)

To this day, even after the Channel Tunnel’s opening in 1994, the Night Ferry (dating from 1936) has remained the only through overnight train to have ever operated between the UK and mainland Europe.

The Night Ferry’s rolling stock was first class only. Each train comprised five (sometimes six) Wagon-Lits sleepers. With their traditional dark blue and gold livery, these French-built sleepers would have turned commuters’ heads when proceeding through the south London suburbs.

The coaches themselves were built in France but modified for the restrictive UK loading gauge. And, at that time, they provided more comfortable and roomy accommodation than did their British Railways counterparts.

It could be claimed the Night Ferry was ahead of its time – for example, it introduced pre-clearance for immigration. Trains operated from platform two at Victoria station, which had an adjoining office where passengers would be approved by immigration/customs officials (there were no security checks in those days) before boarding the train.

But then it became a long-winded process. Departing Victoria in the mid-evening, the Night Ferry was hauled to Dover by a Southern Region locomotive. On arrival, the Night Ferry was shunted on to a special British Railways ferry. This was a time-consuming process. The train had to be split into two sections (one part port, one part starboard) to maintain the ship’s balance. The coaches then had to be chained to the tracks to prevent them moving during the crossing.

That was a regular passenger complaint. The shunting on and off the ferry and the clanking of the chains would disturb all but the heaviest of sleepers.

When the ferry reached Dunkirk three hours later, the stock was taken off, where it continued on to Lille under SNCF traction. At Lille station, the train was split, with the main section heading for Paris and the remainder onwards to Brussels. The Night Ferry finally rolled into the French and Belgian capitals in time for the start of the working day.

The Night Ferry was withdrawn in 1980. All that palaver made it expensive to operate and neither could it accommodate many passengers (those Wagon-Lits compartments were spacious) to off-set its costs. Moreover, rolling stock and train ferries were life-expired and, with the launch of the Channel Tunnel around the corner, it would have been unwise to invest in new facilities.

Ambitious plans were drawn up in the early 1990s for an alternative Night Ferry. A substantial fleet was ordered for new Nightstar trains that would run overnight between London, the UK regions (including the West Country and as far away as Scotland) and cities in France, Belgium, the Netherlands, Luxembourg and Germany via the Channel Tunnel.

Rolling stock was designed to “hotel standards”. No fewer than 139 coaches were ordered but only a fraction were built before the project was canned in the late 1990s. Nightstar never saw commercial service.

The advent of budget airlines had forced down the cost of travel and made Nightstar too expensive to operate. After years in storage, Nightstar’s rolling stock was sold-off to Via Rail Canada at a knock-down price.

Was it a wise decision? With today’s overcrowded, bothersome airports, sleeper trains would probably appeal to business travellers. But would there have been enough of them to make Nightstar viable?

Loading comments...
Read Next
Abu Dhabi: Summer sun on your doorstep
Read Previous
In pursuit of the hirsute 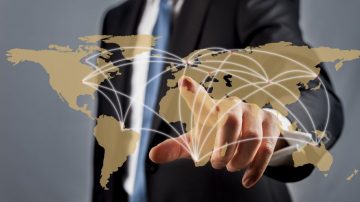