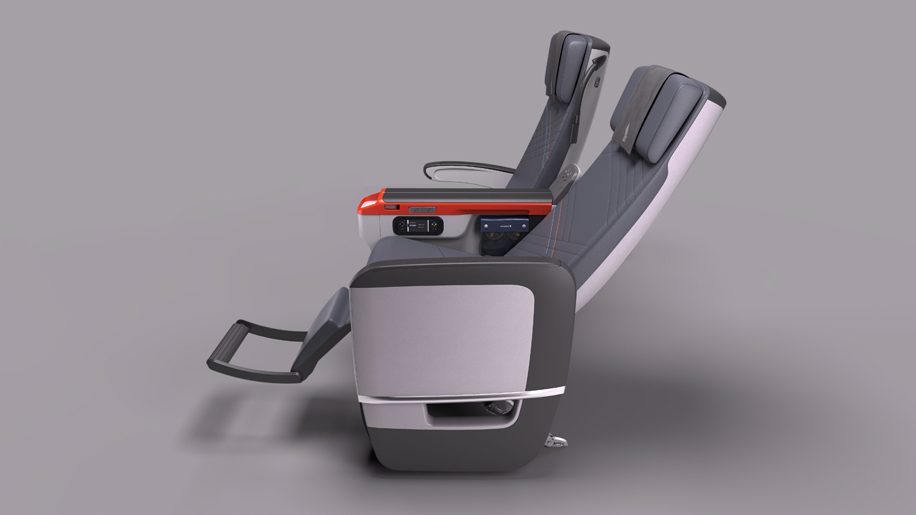 It was in the economy cabin on a chock-full Air India flight from London to Sydney via Bombay (yes, it was that long ago). A slightly sweet, acrid smell woke me from my uncomfortable slumber, slumped as I was in the seat, my head twisted awkwardly, chin on collarbone. Nose twitching, I opened my eyes to reveal brightly painted toenails offsetting lines of grime that striated a bare foot positioned on my armrest mere inches from my face. The leg disappeared into the gap between my row’s seats, and turning I saw an Indian lady staring back placidly at me from the seat behind.

Despite my obvious revulsion, pointing and head-shaking, she made no move to extricate her pungent extremity, and eventually I called the flight attendant, who explained that this was not permitted and instructed the woman to remove her foot. Unfortunately for me, she couldn’t seem to understand why this was necessary, was furious about it, and spent the final four hours of the flight sporadically kicking the back of my seat.

In the intervening 30-plus years, air travel has grown massively in volume, and in many ways passengers are more sophisticated in their understanding of “correct” behaviour whilst in the close confines of a plane’s long metal tube.

And yet online forums, dinner parties and pubs are full of animated discussions about who was right or wrong in this or that onboard situation. There’s the old favourite on seat-back recline: should you warn the person behind when you are about to recline your seat, or wait till the meal is over and trays collected? (Personally I don’t warn, but do check that the tray has been taken and then recline my seat as slowly as possible.)

Then there’s seat sprawl, when your footwell is invaded or elbows jab your ribs
(I issue a swift but polite rebuke); the irritating circumstance of friends/colleagues reserving window and aisle seats then talking across a middle seat passenger
(they really should be willing to swap seats); and the taking off of shoes when slippers are not available and foot odour is a personal problem (a tricky issue… as is general body odour, both of which are unintentional and can be largely out of the perpetrator’s control).

Another highly debated element of coach class travel is armrest etiquette – the argument being that the middle seat passenger should have preferential access to both armrests on either side, since the aisle seat passenger gets added leg-stretching options and the window seat occupier has the fuselage wall to lean against (this sounds generally fair, but is unlikely to be enforceable).

But it’s probably control of the window shade – should it be up or down, and does the customer in the window seat really have full control over its position? – that leads to the most arguments between passengers. Adding fuel to the fire, I recall a letter to this magazine complaining about the B787 Dreamliner’s facility to override individual window shade function – our resulting research showed that many airline crews use it to darken the entire cabin straight after a meal service, regardless of the time of day outside or at the destination, or indeed the complaints of passengers who want to alleviate jet lag by operating on “destination time” from the moment they board the plane (my personal preference).

One Business Traveller Asia-Pacific reader weighed in thus: “If there is sunlight outside when it is daylight at the destination, I open my blind to read and to help adjust my time clock. [If a] crew member asks me to close it, I refuse. If another passenger complains I invite him/her to use the eyeshades provided by the airline so both of us can comfortably exercise our different freedoms.”

The fact is that personal space is at a premium on a plane – especially in economy cabins. Almost everyone actively avoids onboard confrontation – but this opens the door for overbearing, calculating or aggressive characters to get what they want, even when it clearly goes against commonly accepted rules and practice in shared public places. As I’ve learned over the years, standing up to them can create a toxic atmosphere that lingers for the rest of the flight – unwise in such a small space – so leaving the crew to reason with them is clearly the best course. After all, they are trained to deal with irritable idiots and self-serving bullies… and no doubt they’ve seen it all before. 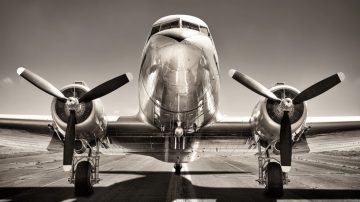 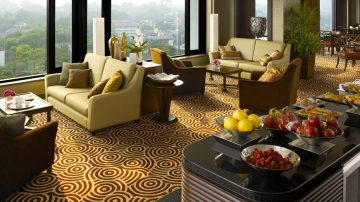 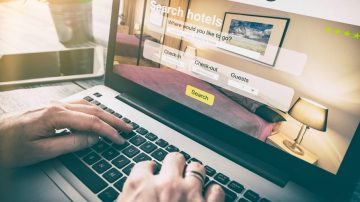