Why paying a little more can be a good idea 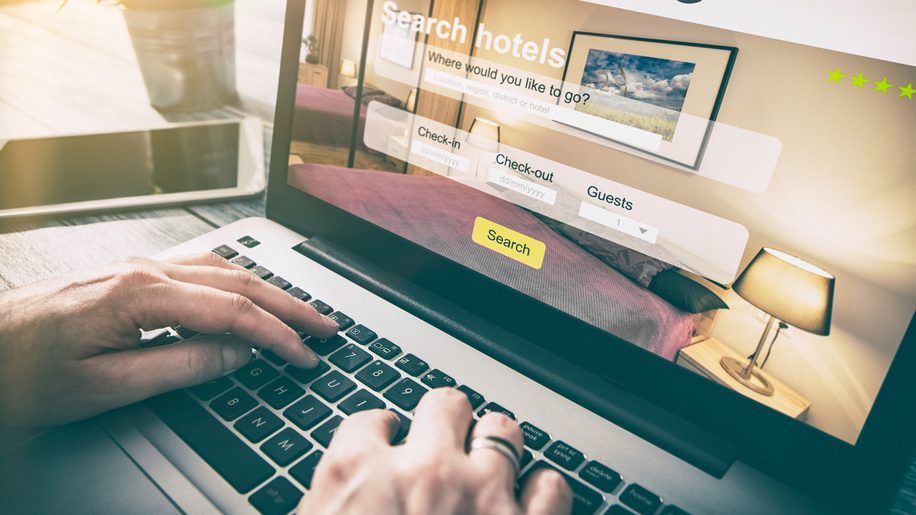 Comparison sites aren’t always the best place to book hotels. Derek Picot on why booking direct can result in a better deal.

Everyone wants the best price when buying a hotel room, but you often get what you pay for. Comparison sites and online travel agents (OTAs) offer a useful service, allowing consumers to easily price check accommodation. And no one in the hotel business really likes them.

The main demand for OTAs – or “third-party operators” (TPOs), as hotels refer to them – comes from individuals who are spending their own or their own company’s money. But many independent travellers tell of disappointment upon arrival when the room they have booked through an OTA overlooks a kitchen extractor fan, or has been converted from the housekeeper’s broom cupboard.

The booking process can seem easy and prices cheap via an OTA, but all may notbe as it seems. There is pressure to buy, as OTAs create the impression that the last rooms are quickly selling out. In reality, this may be referring only to those rooms allocated to the OTA’s site, with rooms still available at the hotel; hotels cease to sell via third-party sites when demand picks up.

Advertised discounts can also be misleading, especially where comparison prices may be using high mid-week rates against a low weekend tariff. In the UK, regulation stipulates that to advertise a discount, the higher price must have been available for at least 28 days prior. Unfortunately, this is not an international regulation, and so travellers are advised that caveat emptor – buyer beware – applies.

ROOM WITH A VIEW?

So why are rooms booked through OTAs sometimes disappointing? Most hotels segment their inventory (the industry term for rooms), and charge staged premiums for things such as a balcony, sea view, mountain view, east view, west view or in fact any view, and label the rooms as such. Then there remain those rooms that are perhaps less desirable, with features less appealing to promote. They should really be called “next to the elevator” or “room overlooking the fire escape”. These sit at the bottom of the inventory and are given the cheapest rates.

The reason hotels aren’t enamoured with bookings made via OTAs is easy to understand. Online travel agents and third-party operators such as Booking.com and Expedia receive a commission for bookings made through them. Rates vary, but they usually start at ten per cent and can be as high as 25 per cent. Total internet-driven business accounts for at least one-third of almost any hotel’s business, but perhaps less than a quarter of that one-third is generated by the hotel operator’s own website; the OTAs can take a big chunk out of the profit margin.

In response to the threat from OTAs, mid-sized hotel brands have started to consolidate to compete, in an attempt to control the market better. Marriott has bought Sheraton; Accor has purchased Fairmont, Raffles and now Mantra in Australia. Intercontinental Hotels Group and Wyndham are also aggressively acquisitive. I predict that as hotel brands gain city-centre control, sites such as Booking.com will be left to market only the more obscure hotels in secondary locations. The hotel chains’ aim is to sell rooms exclusively on their own websites and drive consumers to hotel brand loyalty.

While a high degree of industry consolidation is still some way off, the chains and the independent hotels are creating attractive deals for those who book direct. OTA contracts insist that hotels guarantee that they are getting the lowest price, but contracts allow hotels to offer “add ons” on an exclusive basis via their own website. These include invitations to the bar, two dinners for the price of one, happy hour drinks with canapés, early check-ins or free wifi. You may well also find some of these offers if you join the hotel chain loyalty scheme.

Anyone who books via OTAs should consider the following. Having selected your hotel on the OTA site, look at the hotel’s own website and cross check the price. If the OTA prices are cheaper, see if the hotel offers a lowest price guarantee. Be aware that benefits might accrue by joining the hotel’s loyalty scheme. A final word of advice, always be nice to the front desk staff – not just because you should anyway, but because they can improve your stay. Ask for a great room; you could even stoop to saying it’s your anniversary. But don’t tell them it’s your birthday – they can check that on your passport.

Derek Picot has been a hotelier for more than 30 years, and is author of Hotel Reservations. 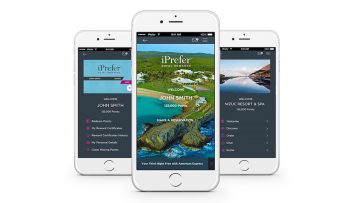