Paper straws won’t save the planet 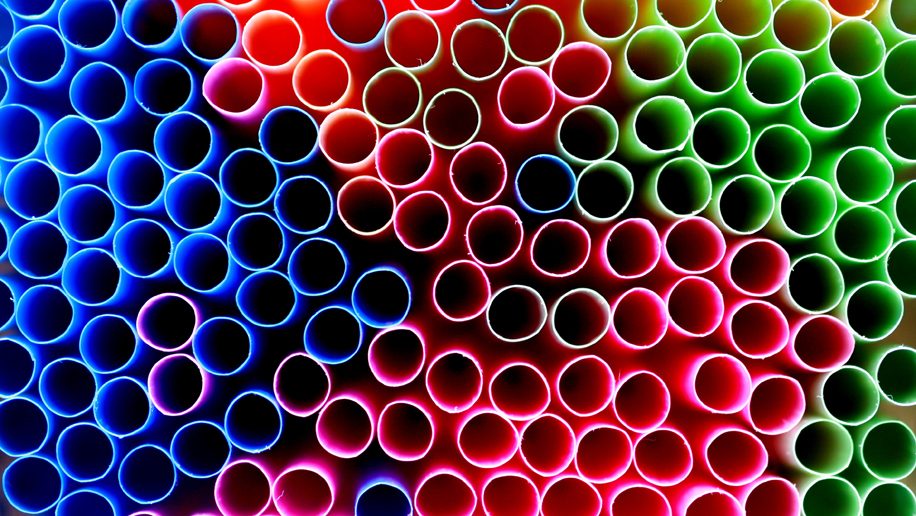 It seems to have become trendy in recent times for hotels to make a fanfare of their token sustainability gestures – moves that are ostensibly good for the environment but of questionable efficacy in the grand scheme of saving the planet.

For example, Sino Hotels has eschewed bottled water at six of its Hong Kong properties in favour of water stations and glass flasks in guestrooms. The Grand Hyatt Taipei, meanwhile, has got rid of plastic straws in favour of paper ones, and will not actively provide guests with straws unless required for special drinks.

Many may dismiss these moves as the hotels seeking a bit of good publicity. Indeed, I doubt not using straws and plastic bottles will be enough to save us from the impending environmental doom predicted by World Economic Forum founder Klaus Schwab this January. “Climate change – arguably humanity’s most existential challenge – requires urgent global action,” he said.

But scratch below the surface and you’ll find evidence that hotel management understands the environmental message and is putting in place sustainable practices beyond forgoing straws and bottled water.

The Intercontinental Group, with more than 5,000 hotels, has already reduced its carbon footprint per occupied room by 15 per cent between 2013 and 2017. It wants its guests “to know how seriously we take issues such as climate change, water scarcity, utility consumption, waste management and environmental preservation”.

But it was during a recent stay at the Shangri-La Jakarta that I came to fully realise the role hotels can play in the fight against climate change by adopting sustainability practices.

The occasion was a major international conference organised by the EAT Foundation of Norway. As you may guess from the name, the conference was food-related: topics included hunger, obesity, carbon-intensive farming, nutrition and health. Global issues like food waste were also high on the agenda. It made me wonder how Shangri-La Jakarta tackles the pressing issue of food waste as a hotel.

General Manager Andrew den Oudsten told me how the hotel was not only managing this particular event in the most sustainable way, but has put systems in place to avoid waste at all times.

In 2014, the hotel identified food waste as a major issue and started addressing it by targeting food preparation, spoilage and provisioning. Now, 55 hotels in the group have become ISO 14001 Certified for Environmental Management.

Hearing this directly from the GM of a hotel from a major group restored my optimism in the power of hotels to make a difference through sustainability practices.

But at the end of the day, it all comes back to the consumer. I would consider myself a particularly green-minded business traveller, but probably I’m in the minority. Do hotels’ sustainability initiatives actually influence where most business travellers choose to stay?

Kevin Teng, head of development and sustainability at Singapore’s 2,500-room Marina Bay Sands, argues it does. “Guests want to stay in a place that is managed efficiently and responsibly,” he told me.

I believe that because more and more multinational corporations are now insisting on good environmental practices (sustainable supply chains, responsible material sourcing, moving to renewables, etc) in their own businesses, they will want their staff to stay in hotels that reflect that same ethos.

We will also see more and more business travellers take a greater interest in the impact all their jet-setting is having on the environment. The tourism and travel business accounts for at least 8 per cent of global greenhouse gas emissions, and a large part of that is business travel.

So it’s no longer good enough for hotels to just wave a green flag. They have to become green and sustainable from the inside out – for all their stakeholders, including guests and suppliers. For people – and the planet.

Ken Hickson is a Singapore-based consultant, author of Race for Sustainability and managing editor of ABC Carbon Express 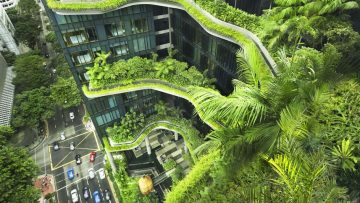 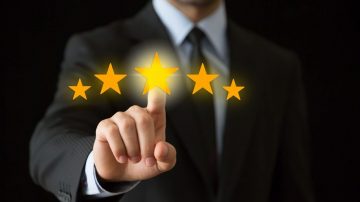 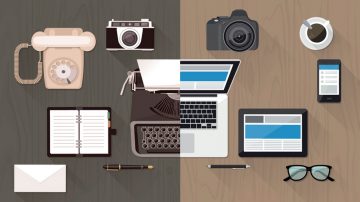