Has First Class had its day? 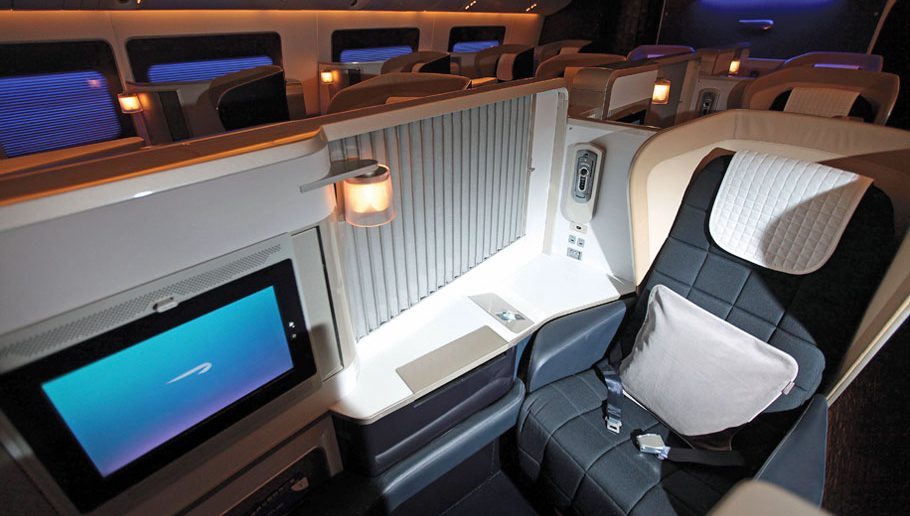 Veteran cabin crew member Jacob Cooper wonders if first class has a future, and what form it will take

There is an interesting interview in today’s The Times with the CEO of Air France-KLM Alexandre de Juniac.

In it he discusses not only the airline’s new Business Class flat beds but also the fact that First Class is ‘little more than a costly marketing gimmick’ and ‘no one makes money out of it’.

The CEO continues to say that he had considered axing First Class altogether as the space each seat requires and the crew-passenger ratio makes the cabin uneconomical.  The airline did however decide to retain it as a ‘marketing tool which is very important’.

The article goes on to say that in ‘status conscious Asian societies’ First class remains an important service.  But outside Asia and the Mid-east it is effectively a loss maker.  The article quotes another airline executive as saying ‘It used to be profitable, but then companies started putting restrictive policies in place, saying that even senior staff couldn’t travel First class’.

Juniac seems to be speaking sense to a degree.  I know from attending various staff forums at the airline I work for that First Class is predominantly used for the same reasons – a marketing tool to secure corporate contracts, a cabin to use frequent flyer miles on upgrades, plus just the ‘status’ of having a First Class cabin.  Perhaps that is why the investment in a totally ‘new’ seat wasn’t as radical as many had hoped and the configuration was kept at a rather dense (for First Class) 14 seats.

Lufthansa has slashed the numbers of aircraft fitted with First cabins. Qantas has retrofitted many of their 747’s to a three class aircraft without First class.

Looking at other airlines outside Asia/the mid east the airlines that have retained First class cabins are few and far – BA, Lufthansa and Swiss in Europe.  In North America it is only American and United.  In South America TAM is the only exception to have kept First Class but after it’s merge with LAN the products future is not assured.  In Australia and NZ Air NZ has long done away with a First Class product and Qantas has removed it from several of their aircraft.

The rest of the world it’s the flipside.  All the Asian majors still have a First and Business Class cabin – Singapore, Cathay, Thai, JAL, Malaysian, ANA.  As do the middle eastern airlines – Emirates, Etihad, Qatar and even smaller player Oman sport a First Class cabin.  But even some of these airlines have been reducing the aircraft with First.  Qatar Airways 777’s and 787’s do not have First.

Only Malaysia Airline’s A380’s now sport the cabin.  Cathay has also reduced the number of aircraft with First as the 747’s retire.

So what will the future be for those wanting to fly First Class in Europe?  It’s a question often debated – see this article from 2009 by Business Traveller’s Alex McWhirter

The 787’s that BA have taken delivery of have not been fitted with First.  It has not made any official comment on the larger 787-900’s due to come online next year but it is known internally that BA does plan to kit those aircraft out with First class.  In fact on a recent Customer Service forum I attended a senior product manager let drop that the 787-900 will launch a ‘new’ First product.  The question is – given the cabin’s supposed loss-making status, what will BA do to turn this into a money-maker?