The “golden age” of air travel 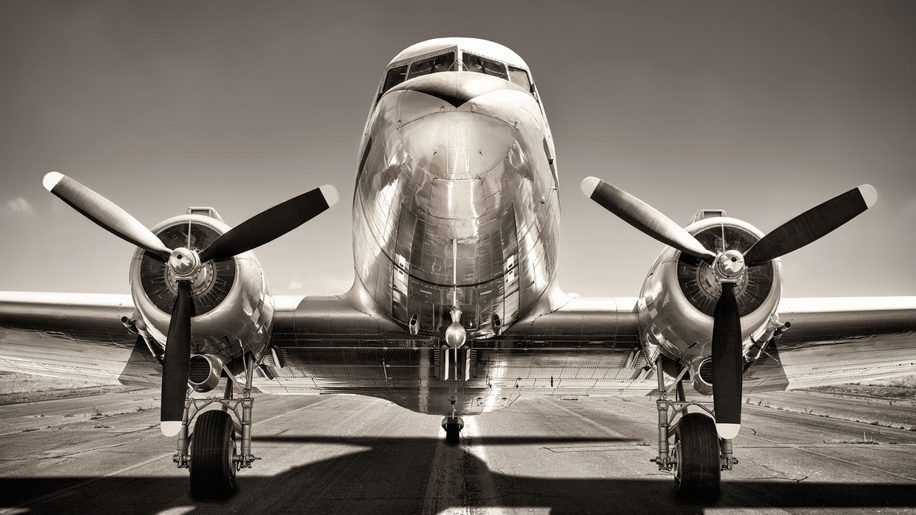 Flights are cheaper and faster than they’ve ever been. Yet the adventure of air travel before the jet age had its own appeal, says The Enthusiastic Voyager.

Travel is often a topic of conversation when we meet friends. We live in fortunate times. Direct routes from airports are opening up new destinations; we are lucky that we are to be able to jump on a plane and, a few hours later, find ourselves halfway around the world.

I recently flew on the world’s longest commercially operated flight. It took me from Auckland to Doha, a distance of 14,535km, but a mere 17 hours 40 minutes from wheels up to wheels down. The time passed surprisingly quickly.

It is now possible to fly from London to Perth, Australia, with Qantas. This will be the longest non-stop served from London (14,498km). It will open up additional demand to Australia by giving people an opportunity to arrive without hopping down the famed Kangaroo Route (flying UK to Australia with stops in Asia), which Qantas is celebrating the 70th anniversary of this year.

A recent present left me thinking about just how lucky we are to have these easy journeys available at the click of a mouse. The gift was a copy of Bradshaw’s International Air Guide, 1934, and it is a reminder of just how far we have come in a relatively short time.

I researched three journeys, which we take very much for granted today: London to Rome, London to Cape Town, and London to Singapore. Today, many people can nip  off to Rome for lunch and still be home in time to put the children to bed. In 1934 the journey took three days, and routed you from London to Brussels, Cologne, Frankfurt, Munich, Venice and then Rome. The single fare at the time clocked in at £18.16s 2d, or the equivalent of around £1,240 today.

Cape Town was a ten-day journey, which required taking a plane to Paris, train to Brindisi, then aeroplane to Athens, Alexandria, Cairo, Wadi Halfa in Sudan, Khartoum, Juba, Entebbe, Nairobi, Dodoma, Mbeya, Broken Hill (in Rhodesia), Salisbury, Bulawayo, Johannesburg, Kimberley and finally Cape Town. Just looking at this itinerary exhausts me, but it must have been thrilling. Passengers would stop at varied locations, resting in hotels or camps overnight, before recommencing the journey the next day. Arrival times were not always published; sometimes they were put as “late afternoon” or “evening”. The cost of a single to Cape Town was £130, or around £8,500 one-way  in today’s money.

The hop, skip and jump to Singapore was equally amazing. It followed the same itinerary as far as Cairo, then split and went via Gaza, Baghdad, Basra, Bahrain, Sharjah, Gwadar, Karachi, Jodhpur, Delhi, Cawnpore, Calcutta, Akyab, Rangoon, Bangkok, Alor Star and Singapore. This eight-day journey cost £180, or around £11,800 today.

On these journeys both passengers and luggage were weighed (something Finnair has recently revived, albeit on a voluntary basis to gather data). The notional weight per passenger was 100kg for traveller plus baggage. The carriers estimated that the average person at the time weighed 75kg, and thus were permitted 25kg of baggage. If customers were slightly more portly, a surcharge of 1 per cent of the one-way fare  was made per additional kilogram.

The expense of these journeys was high. Passengers spent eight or ten days with the same crew, overnighting in hotels/camps where food and drinks were offered. The airline’s costs for sourcing fuel, supplies and engineers along the route was invariably quite expensive. And the few aircraft produced to fly these routes hardly came at a bargain price.

The jet age emerged with the Comet, 707 and DC-8, followed quickly by the DC-10 and 747, which opened up many destinations to mass tourism. But they were still stopping routes. Flights to Hong Kong touched down in the Gulf; inbound flights from Thailand or Singapore were routed via India. Some of the longer runs included BA’s London-Auckland service, which stopped in the Gulf, India, South East Asia and Perth before arriving in Auckland. This was a 21-day trip for the crew, and not one that many looked forward to, as it was such a long time to be away from home.

Today travel seems to have found a happy medium between small and large aircraft, with mid-size 787s and A350s opening up non-stop routes to smaller markets while offering a variety of fares and cabins for customers on different budgets. So why not sample superb wines in Chile? Or hop down to Australia for some winter sunshine? It makes the world seem terribly small, but what a thrill and privilege that we can now explore it so easily.

Loading comments...
Read Next
Saving the environment, or saving money?
Read Previous
A passport to the future 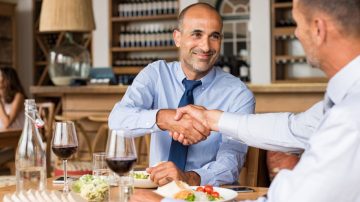 Opinion
How the business lunch has changed
1 Mar 2018 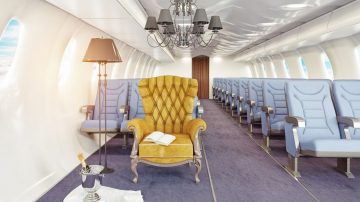 Opinion
First class has changed, but then so have we
1 Feb 2018 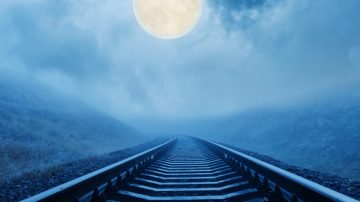