Retirement: Where to buy your blue-skies bolthole 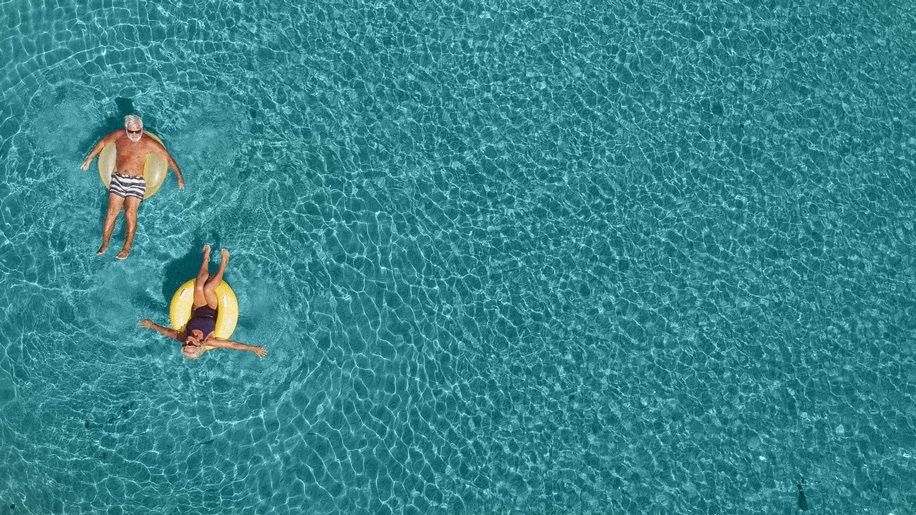 Tempted by a life in the sun? John Stepek picks three of the best destinations outside of the UK for a blissful retirement.

Many of us dream of retiring overseas. Most of us are looking for a quality-of-life upgrade: a warmer climate, a more laid-back pace, the stimulation of a different culture. But it’s also worth considering the less romantic aspects, such as how much further your pension could go in certain parts of the world. There are plenty of countries keen to appeal to wealthy retirees, or that simply have tax regimes that allow individuals to keep (and thus spend) more of the income generated from their pension pots.

Bear in mind that your individual tax situation will be affected by many factors that cannot be detailed here. Rules are subject to change at short notice (and Brexit may complicate matters for British readers). It’s also worth taking financial advice on other issues such  as inheritance tax (be sure to use  a reputable adviser). But if you’re in the market for a retirement bolthole, then these countries are definitely worth further investigation.

Portugal, long a favourite destination for expats, is currently having a “moment”. Hipster coffee shops around the world have discovered the delights of the pasteis de nata, while Madonna recently bought a property just outside of Lisbon. But there are more practical reasons to consider Portugal as a retirement base, the main one being that Portugal’s Non-Habitual Residency (NHR) tax regime (introduced in 2009) offers exemptions on many types of foreign-sourced income – including pension income – for your first ten years of residency in the country. This means that someone with a UK private pension, for example, could move to Portugal and conceivably withdraw their entire pension pot tax-free (an opportunity created by the recent “pension freedom” changes in the UK) over the ten-year period.

To qualify, you have to:  a) not have been resident in Portugal for the past five years; b) spend more than half of the year living in Portugal – so most retirees should easily fit the bill. Obviously, these rules could change at any point, and Portugal has come under pressure from certain other EU countries to change them. But for now the regime remains in place, and even if it is replaced, the worst-case scenario is that you end up paying the same level of tax while living in a country with a relatively low cost of living and great weather.

Similarly to Portugal, Cyprus boasts a wonderful climate and great food. Unlike Portugal, Cyprus does not have a specific incentive-laden tax regime for retirees, but what it does have is very generous pension rules. Britons who are resident in Cyprus for tax purposes can choose to have their pension income taxed at a flat 5 per cent above €3,240 a year, or to have it taxed at the normal income tax rates – whichever works out best. (The first €19,500 of income is tax free, after which rates start at 20 per cent and rise progressively to 35 per cent on income over €60,000.) And if you take a lump sum out of your pension, you should be able to do so tax-free. Cyprus is also appealing for UK public sector workers, as it’s the only country where UK public sector pensions are taxed at local rates (rather than in the UK).

For those considering destinations beyond Europe, Panama is regularly voted among the best countries in the world for foreign retirees. The healthcare system is well-regarded, the cost of living relatively low, and the currency – the Panamanian Balboa – is pegged to the US dollar, so while there is still risk for those not earning in US dollars, at least it’s a currency you’ll be familiar with. The Central American nation offers a Pensionado scheme that covers all older residents, whether expats or locals. This gives access to a range of discounts on everything from energy bills to flights and even hotel rates, although judging by the comments of various expats, some of these discounts are more genuine than others. What is true is that those wishing to retire to Panama can do so fairly simply – to qualify for the Pensionado Visa, you just have to prove a lifetime monthly income equivalent to US$1,000 (or US$750, if you buy a property worth at least US$100,000), and spouses can combine incomes to meet the requirements when applying. This will also entitle you to a one-off exemption on import duties on up to US$10,000-worth of household goods (cutting moving costs).

Loading comments...
Read Next
Hotel charges: Rise to the challenge
Read Previous
Opinion: Far from the maddening crowd
Our Awards 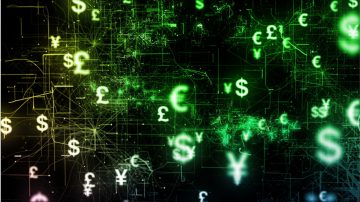 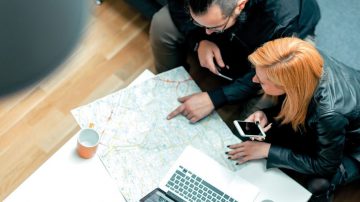 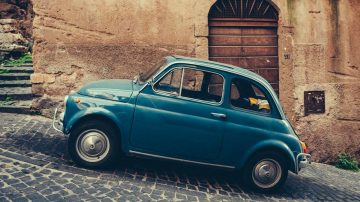 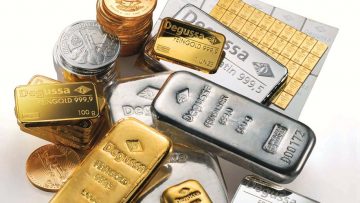