Blessed are the trolley pushers 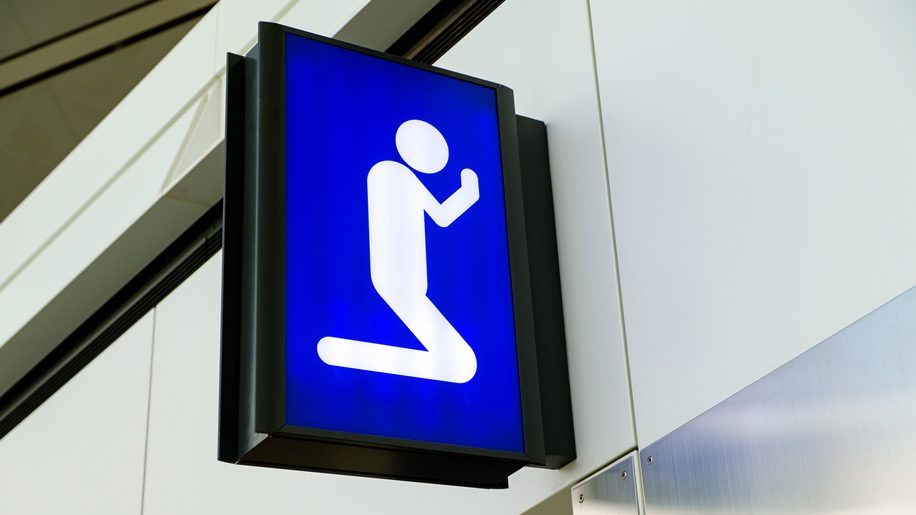 Ministering at an airport is a 24/7 job for its team of chaplains, says the Reverend Canon Jonathan Baldwin.

There’s perhaps some misunderstanding of what a chaplain does in a work environment such as Gatwick airport. I’m not there to push religion or to evangelise. I can go all day without mentioning God because the subject has not been introduced. My job is to assist staff and passengers and provide loving, caring support. I wear a collar because I’m a priest, but as I walk around the airport I also have an airport pass visible, so I’m just as likely to be asked: “Where are the toilets? Where’s the lift?”

I’ve been at Gatwick since 2002, but the chaplaincy started in the early 1970s with the first formal chapel built in 1976 in what is now the South Terminal. Over the years we have added further chaplains; so it started with an Anglican like myself, then a Roman Catholic, then the Salvation Army. Latterly, the chaplaincy is multi-faith, with nine of us in all – including Buddhist and Muslim chaplains. Our Muslim chaplain is a man who originally worked with the security team here; he is also a Hafiz – that is, someone who has memorised the Koran. The range in our chaplain team is important because we work with so many diverse communities, both staff and passengers, and we try and cater for all faiths and for none.

There are now two chapels, in the South and North Terminals, and both of them have been newly refurbished: the South in 2013, and a new one dedicated for prayer in the North terminal in 2015. We have services every day – I celebrate Communion every day; we have Jumma prayers every Friday (for Muslims); there’s a Roman Catholic Mass three times a week; and Buddhist chanting twice a week. The services are announced over the airport PA 30 minutes before, and then 15 minutes before.

We have a website so people can learn more (gatwickairportchapel.org), and we post the service times outside the chapel. There’s always some aspect of the airport to pray for. First of the month is police and second is fire, third is trolley pushers and so on. People have to work, so to utilise a service they have to use a lunch hour. I tend to see people in their offices, and I do a lot of visiting. I work alongside the police and go on their shifts, sometimes working a day shift with them. I have an airside driving pass, I can go up the control tower. One of the aspects of the job I love is being able to go all over the airport. I am a member of The British Isles and Ireland Airport Chaplains’ Network and there’s also an International Association of Civil Aviation Chaplains, of which I was president for four years. I know that a lot of fellow chaplains working elsewhere around the world don’t have the same degree of freedom of movement that I have here at Gatwick, so it’s something to be thankful for. It’s meant that I am part of the community here, so I have married members of staff and baptised the children of the workers here.

Over the years the airport has become more international. We used to have a lot of American carriers, but now we have routes going all over the world. Not all passengers who come to us speak English, of course, but with the number of staff we have we can normally find someone who can help with translation. We had a situation recently with a lady from Lithuania, so I put a call out and one of the assistants for passengers with reduced mobility came and translated.

You have happy times and sad times. People do die when travelling, or fall ill, and staff go and assist – we have a team of paramedics who will be called in, but if I am asked I go and assist. If passengers come to the chapel, they are seeking solace or communing with their creator. We are there to help in their time of distress, but we also get kids coming in on the way to Florida so it’s not all misery by any means.

We have people who are nervous of flying as well, and they might come in and say a prayer. If they are religious, then I would give them a cross. Though I would only do that if we are speaking as fellow Christians.

There’s sometimes a need for people to express their love of God or make inquiry. We live in turbulent times, and people have questions. I am there to help and assist, and if people are afraid of flying, I try to assure them that Jesus is walking alongside them, to love and care for God’s humanity.

I am not employed by the airport, I am on secondment from my Church of England diocese. I will go on as long as the bishop pays my salary. I’m very lucky to be here.

Loading comments...
Read Next
First class has changed, but then so have we
Read Previous
Wyndham Hotel Group update 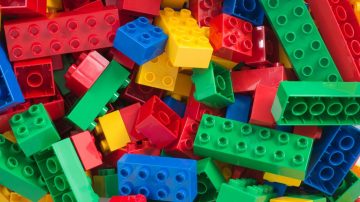