Check-in facility will be added at two Delhi Metro stations 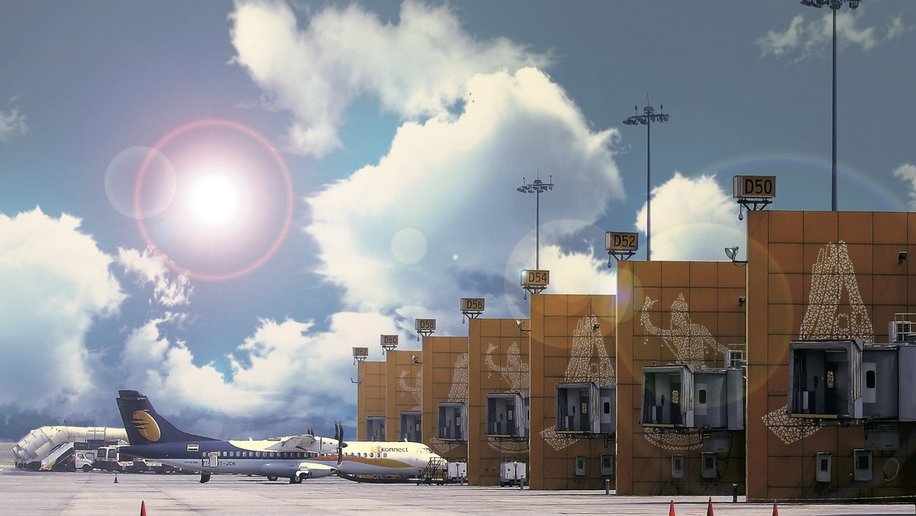 Passengers flying domestic and international flights of Jet Airways and Air India at Delhi International Airport Limited (DIAL), will be able to check in at two Metro stations in Delhi, July 1 onwards.

New Delhi and Shivaji Stadium stations of the Airport Express Line will be equipped with this facility.

“Passengers of Air India and Jet Airways can check-in at these two stations from two hours to 12 hours before the scheduled departure of the flight. The check-in facility would close two hours prior to the departure time,” says a Delhi Metro official.

Flyers can obtain their boarding-pass as well as drop their luggage, which will be transferred to the airport via Baggage Handling System (BHS).

It will also reduce fares by up to 50 per cent and improve frequency of trains in order to encourage flyers to use this service.

“The move is made possible by the joint-efforts of Delhi International Airport Limited (DIAL), DMRC, Air India and Jet Airways.”

Loading comments...
Read Next
Lufthansa moves closer to wifi on short and medium-haul
Read Previous
Starwood introduces the next generation of SPG Keyless
Our Awards