Battle of the new hotel brands – round 4: eco, health and hipster 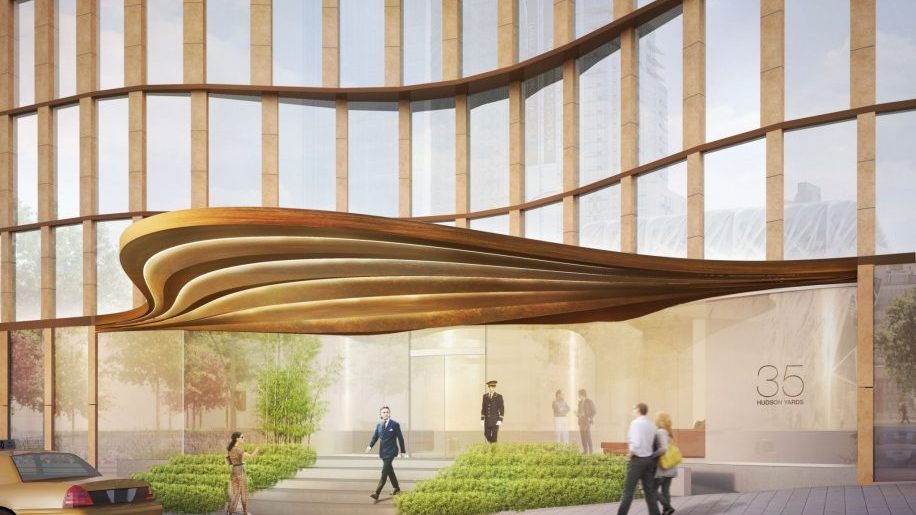 Battle of the new hotel brands – round 1: the millennials

Battle of the new hotel brands – round 2: luxury

Battle of the new hotel brands – round 3: collections

When Marriott International and Starwood Hotels & Resorts merge (now more likely than ever with shareholder approval), the world’s largest hotel company will have a combined market presence spread across a staggering 30 different brands. How many of these will be left say, a decade after the merger, remains to be seen.

But there is no doubt that in the last decade both established chains and new entrants have introduced a wide range of hotel brands to the industry – and much greater choice to the traveller. From Canopy to Tommie and Tru to VENU, the list is long and varied. What’s more, the lag between announcement and delivery can be substantial.

To recap, we look at recent contestants that have marched onto the hotel stage: what they say they’re all about, where they’ve come from, and where they’re going. We’ve looked at millennial brands, luxury, and collections, ending today with a mixture of eco-friendly, health-oriented, and hipster brands. What it’s all about: ‘we want to make an impact by re-inventing the industry standard for socially responsible hospitality… we aspire for 1 to be a platform to spark conversations that transform our industry’

Who’s it from: Barry Sternlicht

What you should know: conceived before the 2008 financial crisis and paused until taking over the Gansevoort South Beach, 1 Hotels is taking eco-luxury to a completely different level, focusing on beautiful, natural materials (untreated wood, soft organic cotton and wool), sustainability and green everywhere: from the hotel façade covered in ivy to green antlers in the shower. Its Central Park hotel now almost a year old, the Brooklyn Bridge property will open later this year as the brand’s first new build What it’s all about: ‘stay healthier and happier away from home… we’re here with a wellness-savvy staff, a best-in-class fitness experience, healthier food choices and natural, relaxing spaces’

Who’s it from: InterContinental Hotels Group

Where: Norwalk (CT), Rockville (MD), New York, with more on the way

What you should know: EVEN’s best-in-class fitness experience isn’t limited to the hotel gym – each room has its own training zone, combining core, cardio and strength options. There is a stand-up desk, a medicine ball, and the beds are dressed in eucalyptus linen for a cooler sleep. Its ‘food & beverage platform’ Cork & Kale is focused on healthy eating and making sure your dietary requirements aren’t a headache when you travel What it’s all about:‘we believe that to maximize results and reach your goals, you need to place equal focus on, and carefully plan, how you move, nourish, and regenerate your body. The hotel experience will enable us to keenly focus on each of those three areas to a degree not possible in our standalone clubs’

Who’s it from: Equinox fitness clubs

Where: nowhere yet, a first property is under construction as part of the Hudson Yards development on Manhattan, with the ambition to grow to 75 hotels around the world

What you should know: not many details are available on the Yabu Pushelberg-designed Equinox hotel, but its fitness club will cover 60,000 square feet, and there will be a new spa concept What it’s all about: ‘Ace Hotel is a collection of individuals — multiple and inclusive, held together by an affinity for the soulful. We are not here to reinvent the hotel, but to readdress its conventions to keep them fresh, energized, human’

Who’s it from: Alex Calderwood, who sadly passed away at Ace London

What you should know: few brands are associated with the notion of the hipster hotel like Ace. Lobbies persistently packed with an army of laptop warriors that has perfected the effortlessly nonchalant vintage look, it’s hard to deny Ace has made it cool to hang out in a hotel with an audience that wouldn’t dream of doing the same at, say, a Sheraton What it’s all about: ‘we’ve never just been about offering a bed for the night. We want to be more than that: providing a place where guests can hangout alongside the locals and submerse themselves in the neighbourhood with vibrant, welcoming public spaces’

Who’s it from: Ennismore Capital

Where: London (Shoreditch and Holborn), Amsterdam, with Williamsburg, Paris, and London Southwark in progress

What you should know: what started out as an individual hotel named after its neighbourhood and famous for its £1 flash sales is now growing quickly, with its Amsterdam branch (on the Herengracht canal, the first step in international expansion. Williamsburg and Paris should both open in 2017 What it’s all about: ‘somewhere along the way, the great tradition of grand hotels began to disappear. But we are bringing it back. Because we think it’s time, once again, for a proper hotel’

Who’s it from: the former founders of Viceroy Hotel Group

What you should know: while Viceroy just lost its Miami property (it’s now a W Hotel) and Anguilla is likely to become a Four Seasons, its former founders are introducing Proper with a first hotel as part of Columbia Square in Hollywood, on the site of the historic CBS broadcast facilities. Interiors will be designed by Kelly Wearstler What it’s all about: ‘a Yoo2 hotel is imprinted with the Yoo design ethic of enriching lives by creating extraordinary living spaces. A Yoo2 hotel is a window into other lives; a gateway into different cultures and communities; a launch pad for new encounters and experiences. It is a place you want to be: a destination not a waypoint on to somewhere else’

Who’s it from: John Hitchcox and Philippe Starck

Where: Rio de Janeiro is opening in July, Porto Alegre – also in Brazil – will follow in 2018

What you should know: as we said when we looked at YOO Collection, this is the second brand from YOO Hotels and Resorts. While YOO Collection will open first in the Philippines, Yoo2 is heading to Rio this summer, like so many others. Rooms, some of which have views of Sugar Loaf mountain, include the YOO Tree, an ‘organically designed furniture piece for state-of-the-art AV and books’ What it’s all about: ‘earning a voice in a great neighbourhood is Thompson’s passion and purpose. And because each unique hotel property is absolutely a product of its environment, we contribute to our communities and count our neighbours among our guests’

Who’s it from: Commune Hotels, also behind the millennial Tommie brand (which seems to have run into some problems with its New York properties, all three of which are now most likely never to materialise)

What you should know: this is Thompson after the Pomeranc brothers sold their stake in Commune to John Pritzker and started Sixty Hotels (see below). While Thompson may have lost its Miami Beach property to Hyatt’s Unbound Collection, it recently opened two hotels in Mexico, and is adding Seattle and a flagship in New York in The Beekman What it’s all about: ‘opting to draw inspiration from our unique urban backdrops, to establish distinct rhythms in service and experience, SIXTY Hotels’ directive is quite simply to inspire and comfort our guests’

Who’s it from: the Pomeranc brothers

What you should know: after they said goodbye to the Thompson brand, the Pomeranc brothers rebranded four properties as the Sixty Collective, then added the Morris Lapidus-designed Nautilus hotel on South Beach. The Montreal hotel will have the city’s first rooftop hotel pool and bar Who’s it from: Sam Nazarian

What you should know: given who’s behind SLS, the focus on nightlife will not come as a surprise. The list of projects is long – and not without its complications. While SLS Las Vegas carries the name, it is now part of Starwood’s Tribute Portfolio. New York, on Park Avenue in NoMad, has been in progress for years. In the Bahamas, SLS is part of the troubled Baha Mar project. Miami will see two more SLS hotels, both in Brickell – one of which is part of its SLS LUX sub-brand 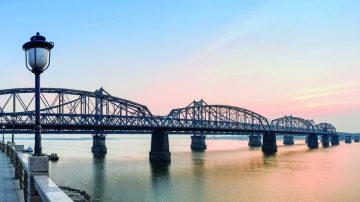