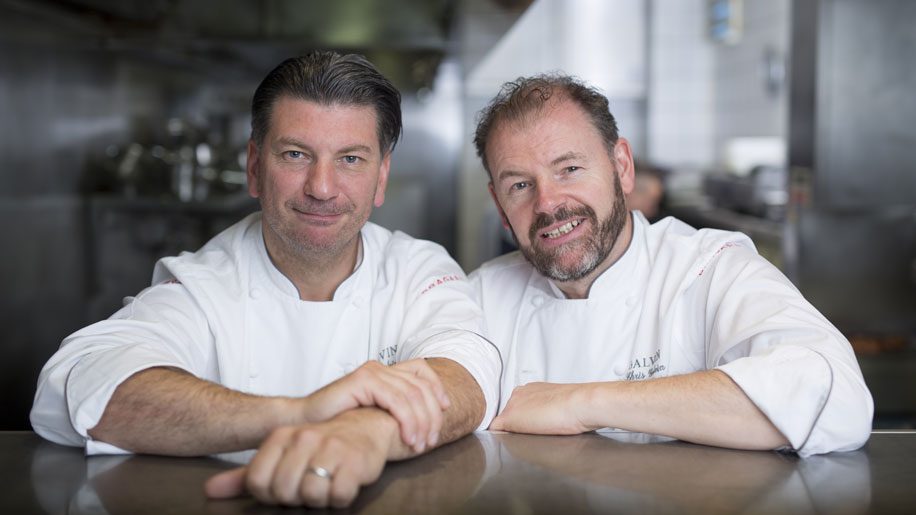 The brothers have created an all-day dining offering at the property, including breakfast, lunch, afternoon tea and dinner.

The restaurant menu will feature “classic British dishes as well as incorporating well known Galvin favourites such as the Galvin smoked salmon and steak tartare with toasted sourdough”. Choices will include:

Galvin at The Athenaeum opens on June 27, and is part of a multi-million pound refurbishment programme at the hotel, which will also see the Garden Room become The Bar at The Athenaeum, overseen by Italian bartender Giancarlo Mancino.

The Galvin brothers opened Galvin at Windows on the 28th floor of the nearby London Hilton on Park Lane in 2006. Other London outlets by the brothers include Bistro de Luxe on Baker Street, La Chapelle and the adjacent Galvin Hop on Spital Square, and Demoiselle in the food hall at Harrods.