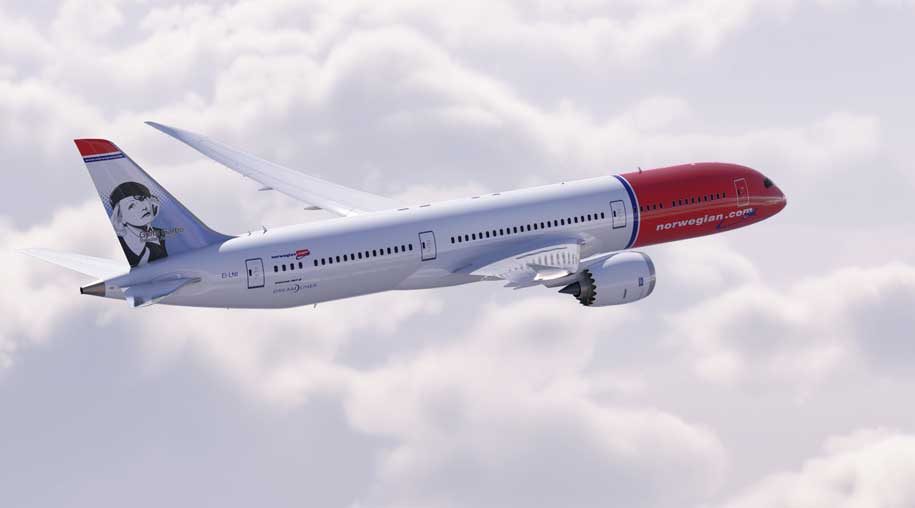 Norwegian is to launch a twice-weekly service from Gatwick to Las Vegas on October 31.

Flights will depart London at 1210 on Monday and Thursday, arriving into Las Vegas at 1600, before returning at 1800 and landing back into the UK at 1050 the following day.

The route will be served with a two-class B787-9 aircraft, with fares starting from £179 one-way.

Norwegian already operates flights to Las Vegas from Copenhagen and Stockholm, and will add a weekly service from Oslo on November 1.

The carrier recently launched flights from Gatwick to Oakland International airport (for San Francisco), and also operates US services from Gatwick to Boston, New York, LA, Orlando and Fort Lauderdale.

British Airways had operated on the Gatwick-Las Vegas route until earlier this year, when it dropped the flights in favour of a reinstated Gatwick-New York JFK service. The carrier also increased it service between Heathrow and Las Vegas at the start of the summer schedules.