British Airways long-haul flights from Manchester “not on immediate radar” 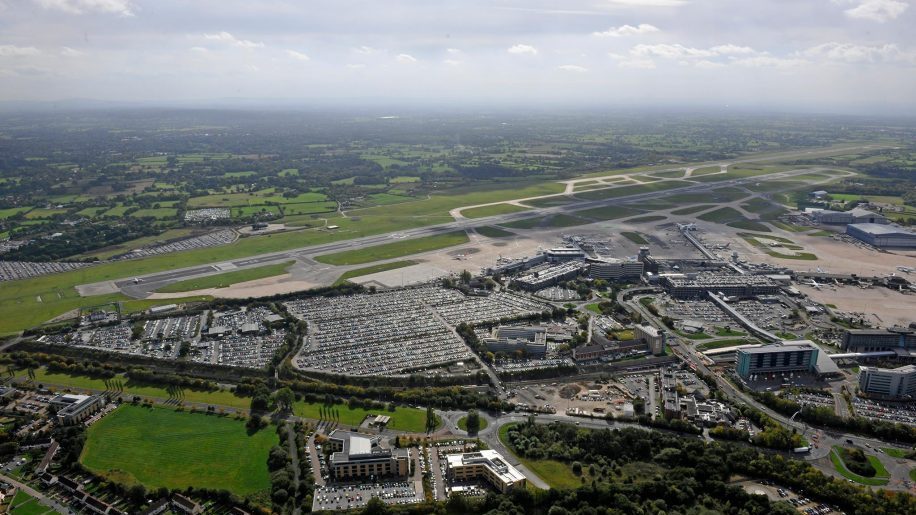 New British Airways CEO Alex Cruz says that the carrier currently has no plans to restart long-haul flights from Manchester airport, although he added he “wouldn’t rule it out”.

When asked whether BA would consider flying long-haul from Manchester, Cruz said:

“I’ll give you the same answer I have given my staff, and the answer is “not yet.” We are serving Manchester. We have an inherent interest in the city of Manchester because we have a pretty large call centre there and we have a fairly large number of Executive Club members from the Manchester area who are coming to Heathrow to fly to a number of places, so while I wouldn’t rule it out, at this particular time there are no plans to do so at the moment.

“We will continue to monitor what opportunities surface, however. UK carriers’ Manchester propositions are mostly leisure from Manchester – Las Vegas, Florida, etc. Otherwise Manchester is being connected by non-British carriers coming in from the US or the Gulf. So how would BA fit in with that when BA is not strictly a leisure carrier? I don’t know. It’s not entirely out of the radar but it’s not in the immediate radar.”

BA last served New York non-stop from Manchester in 2008, although it does codeshare on American Airlines’ daily service to and from JFK.

“Manchester Airport has 17 long-haul airlines flying to more than 50 destinations around the world.

“In the UK, Manchester is the only airport outside of London which offers direct scheduled services to key international business centres, such as Hong Kong, Beijing, Singapore, Los Angeles, San Francisco and Boston.

“We consistently hear from the many British Airways Executive Club members in the region that they would like to see long-haul services reinstated at Manchester.

“While BA considers its future plans for Manchester, other airlines continue to add new long-haul routes and frequencies. That means hundreds of thousands more long-haul business passengers are choosing to fly from Manchester Airport each year and as the government’s Northern Powerhouse vision gathers momentum, we see that number increasing significantly in the years to come.

“Around 60 per cent of all international business travel to and from the North of England already passes through Manchester and with our two existing runways having spare capacity, there is ample room for growth, especially in the context of ongoing uncertainty as to what, if any, additional runway capacity will be added in London over the next 15 years.”

In a recent roundtable question time with representatives of the British media, Cruz spoke of competition from Gulf carriers and Turkish Airlines, and denied that he had plans to “Ryanair-ise” British Airways.