Jet Airways to increase services to Dammam from Delhi and Mumbai 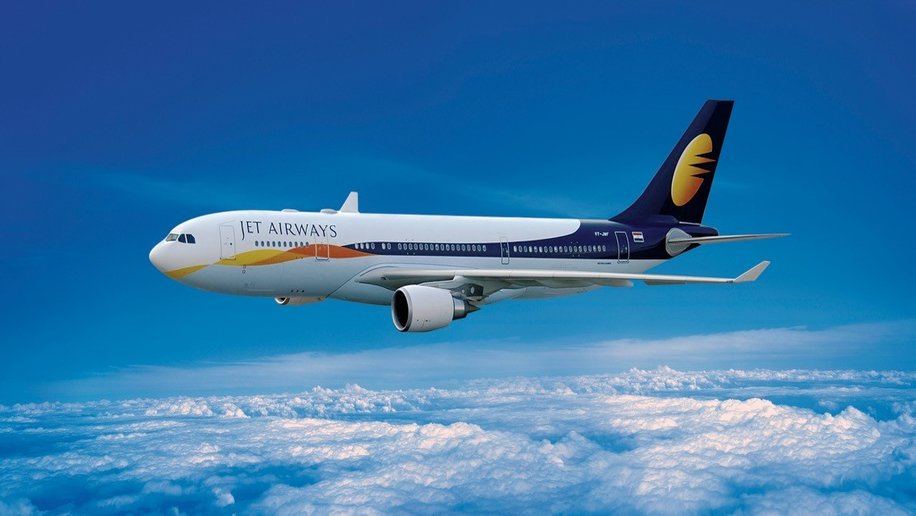 Jet Airways is to introduce an additional daily service from Delhi and Mumbai to Dammam in Saudi Arabia, starting in July.

“We have seen a significant increase in traffic from Mumbai and Delhi to Dammam. Through the introduction of these additional flights we can now offer our guests greater convenience, more choice and increased flexibility in their travel to and from Dammam.”