GoAir to operate an evening flight between Delhi and Srinagar 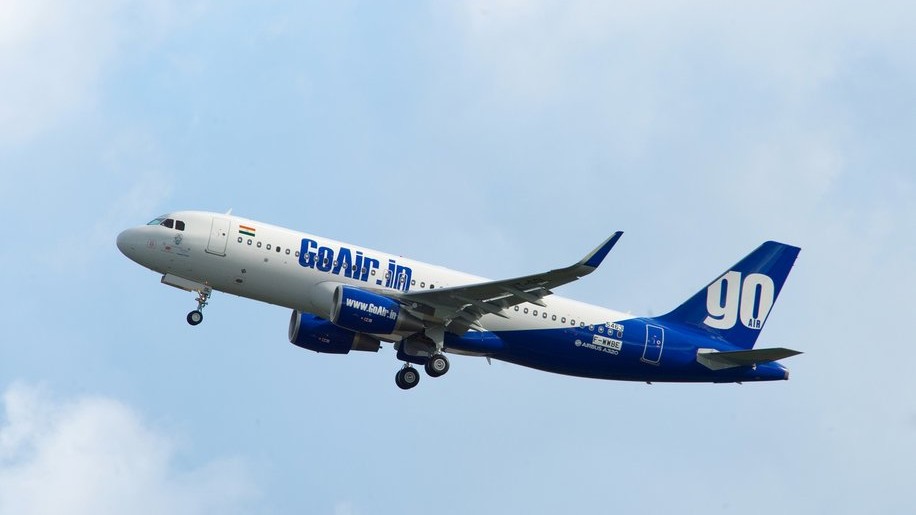 India’s budget carrier GoAir will operate an evening flight between Delhi and Srinagar.

Operations begin June 15 onwards, making GoAir the only airline to service Srinagar in the evenings.

This is in tandem with the requirement of a late evening flight by trade agencies and leisure travellers.

“Srinagar has been a focus city for GoAir since long and it has always served the valley with first arrival and last departure flights for the last three summer seasons. With this new flight, GoAir will now serve Srinagar to Delhi six times non-stop,” says Wolfgang Prock- Schauer, GoAir’s CEO.