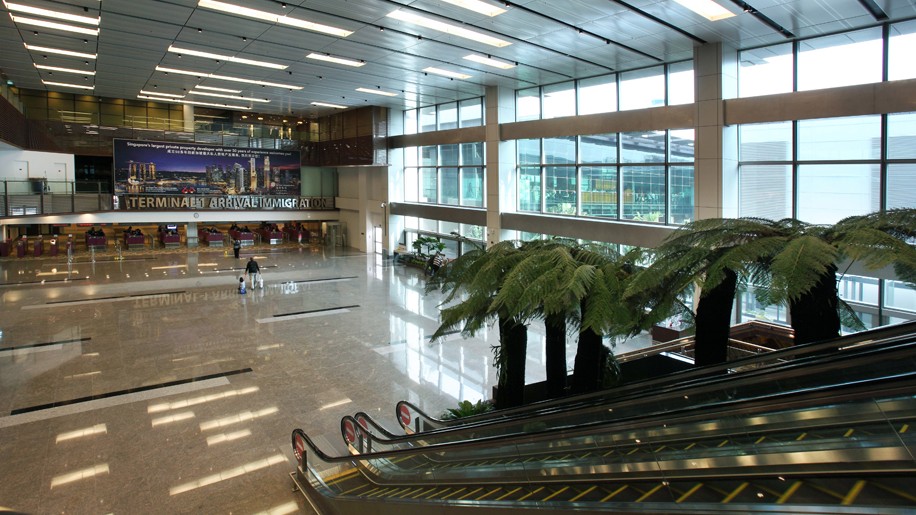 Air India has recorded a 25 per cent growth in passenger traffic to Singapore in 2015.

The Indian airline operates 42 weekly flights between India and Singapore. The increase in passenger figures is the result of increased seat deployment and scaled operations between the two countries.

It received the accolade of being the top airline by absolute growth in passenger carriage in South Asia at the Changi Airport 2016 Awards ceremony held earlier this week.

“The airline (Air India) registered a strong 25 per cent year-on-year growth in passenger carriage on its Singapore routes in 2015, largely spurred by an increased passenger capacity due to aircraft upgrade, as well as an expansion of routes in the last two years,” says Changi Airport statement.

Loading comments...
Read Next
Courthouse Hotel to open in Shoreditch
Read Previous
AKA Wall Street to open in June
Our Awards 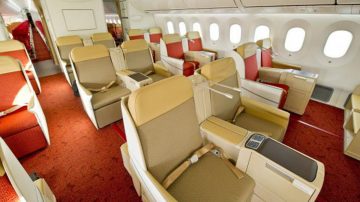 News
GoAir to operate an evening flight between Delhi and Srinagar
11 May 2016
Loading...