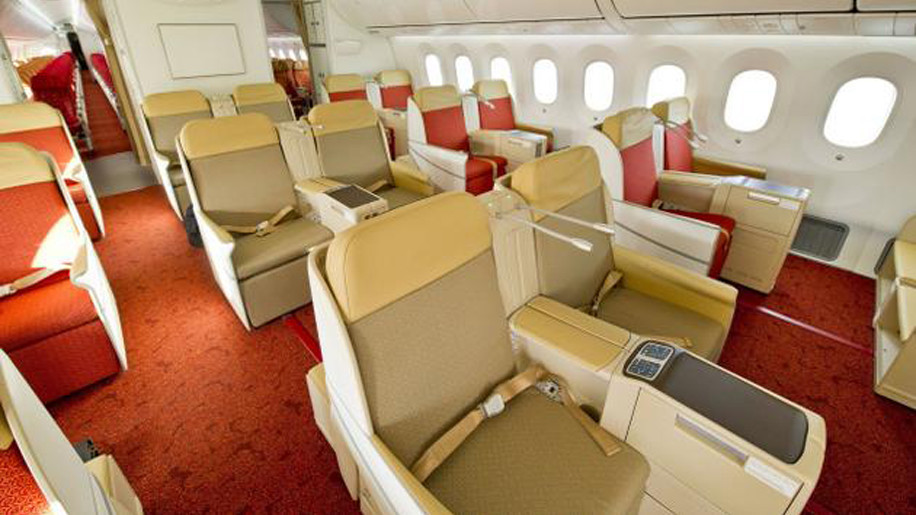 Air India is to add 20 aircraft to its fleet in order to widen its international and regional footprint. These include a Boeing B787, 13 ATR aircraft (for regional services) and six Boeing B737s for subsidiary Air India Express.

It currently connects 103 cities worldwide and will add Vienna as its 104th destination from April 6.

Air India will also operate daily flights between Mumbai-Bhopal, Bengaluru-Trivandrum and Delhi-Kullu. Additional flights will also be added between Delhi-Pune.

Acting on its “Connect India” mission that makes smaller cities accessible by air, Air India’s subsidiary airline Alliance Air adds new routes to its map. These include flights between Delhi-Jammu, Bengaluru–Vijayawada and Kolkata-Agartala.

The five per week Bengaluru–Vijayawada and Kolkata-Agartala routes will be served by the ATR 42-320 aircraft from April 1.

Air India along with its subsidiaries has the largest fleet in India at 135 airplanes. 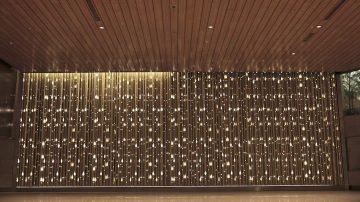 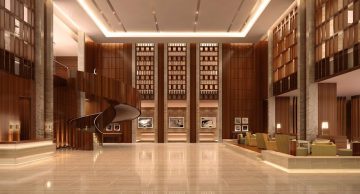 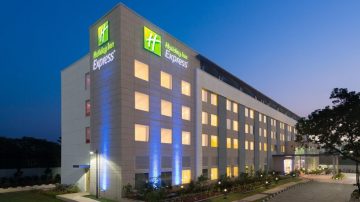