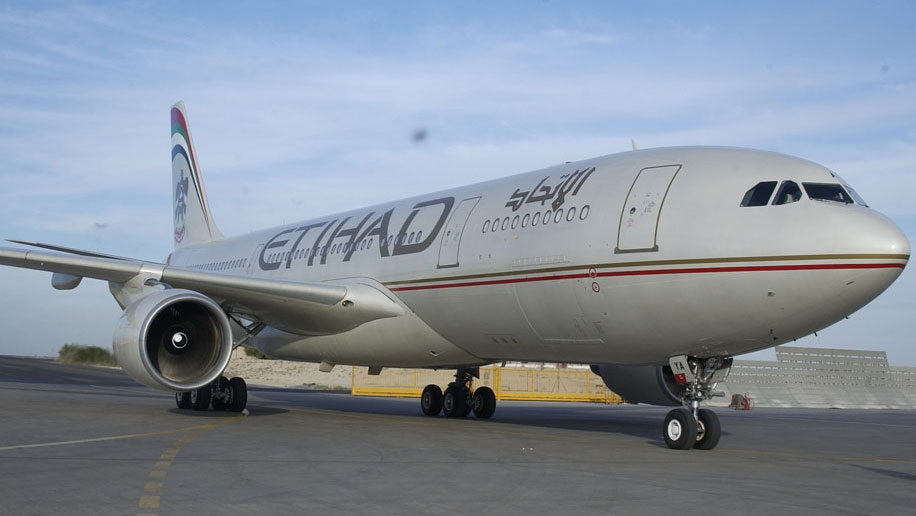 Etihad Airways is showcasing its Boeing 787-9 Dreamliner (of which the carrier now has five in operation), along with a freighter on stationary display at the Indian Aviation show that began in Hyderabad this week.

The five-day aviation event takes place between March 16 and March 20 at the Begumpet Airport.

Etihad’s participation in the event shows the importance of the Indian market for the gulf airline.

Etihad operates 175 flights across 11 countries in India from its hub in Abu Dhabi. Etihad has also seen a 63 per cent increase in its passenger numbers last year.

With its partner Jet Airways, the Middle East carrier operates a total of 254 weekly flights between Abu Dhabi and 15 cities in India. 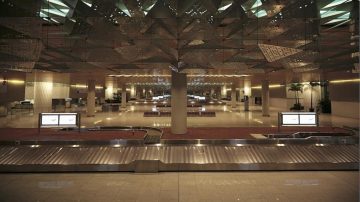