Jet Airways has announced plans to increase frequency between Mangalore and Bengaluru by introducing two more flights from March 27. It already has five flights to the state capital.

The airline will deploy its ATR-72 aircraft on the two new services.

Additionally, Jet Airways flight 9W 438 will fly to from Mangaluru at 1725 for Mumbai. This is in addition to three other flights Jet Airways flights between Mangalore and Bengaluru and will operate on all days except Tuesdays. The airline will deploy its Boeing 737 on the route.

Flyers from Mangalore will now have access to international destinations including Amsterdam, Bahrain, Doha, Kuwait and Riyadh through connecting flights via Mumbai. 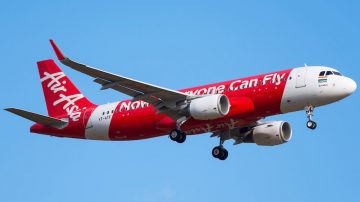 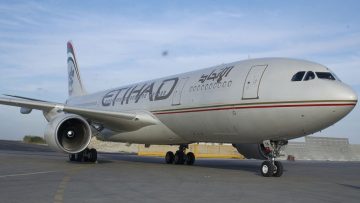