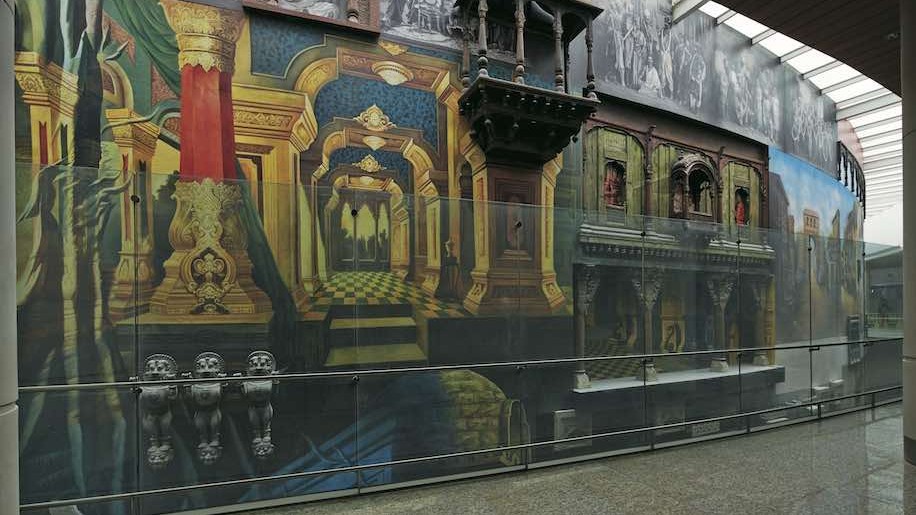 While Vistara has been operating out of T-2 since its launch in India last year, and Jet Airways will start operations on March 15, the other carriers are challenging this move.

Indigo, SpiceJet and GoAir say that if all airlines move there, T-2 does not have the capacity to handle the growing traffic.

With the number of air travellers from Mumbai increasing, it is estimated to reach 58 million by 2019. T-2’s current total handling capacity is 40 million passengers.

The airlines say that by keeping terminals 1A and 1B operational, domestic airlines will be able to function smoothly in spite of their growth.

The only other solution to accommodate the air passenger growth is Navi Mumbai’s new airport. This facility is scheduled to open in 2020 but this seems uncertain.

MIAL argues that with the move to T-2, terminal 1A will be empty, thus enabling it to save on airport operation costs. It remains adamant about IndiGo’s move to T-2, and says it will announce relocation dates in the coming weeks.