Fuel duty hike could lead to increased fares in India 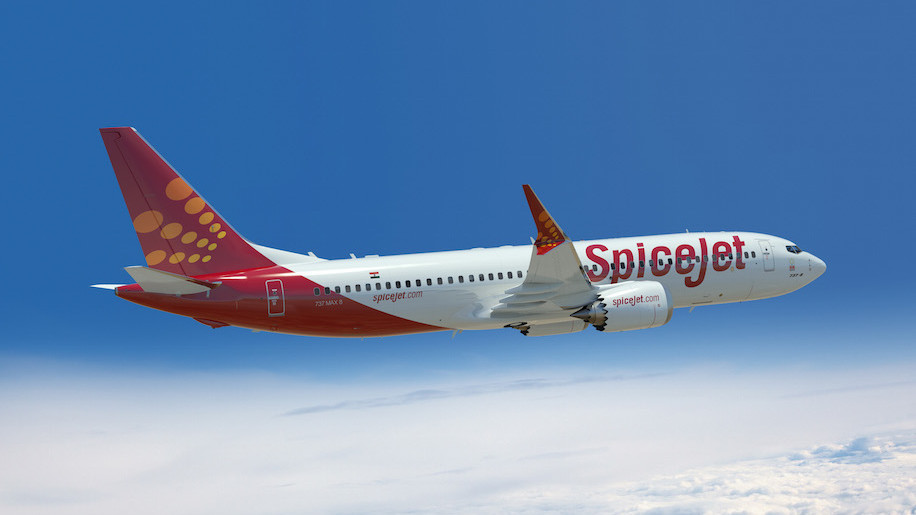 The recent Indian budget in February announced that 14 per cent excise duty will be levied on aviation turbine fuel (ATF) from April 1.

This came as a shock to the industry who welcomed the recent drop in ATF prices.

“Increase in excise duty on ATF will make the raw material costlier. At a time when ATF in India is 60-70 per cent costlier than global ATF prices it goes against the government’s stated objective to make flying affordable for the masses.” 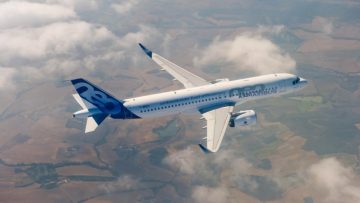 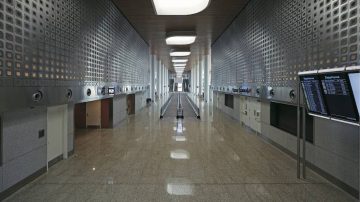