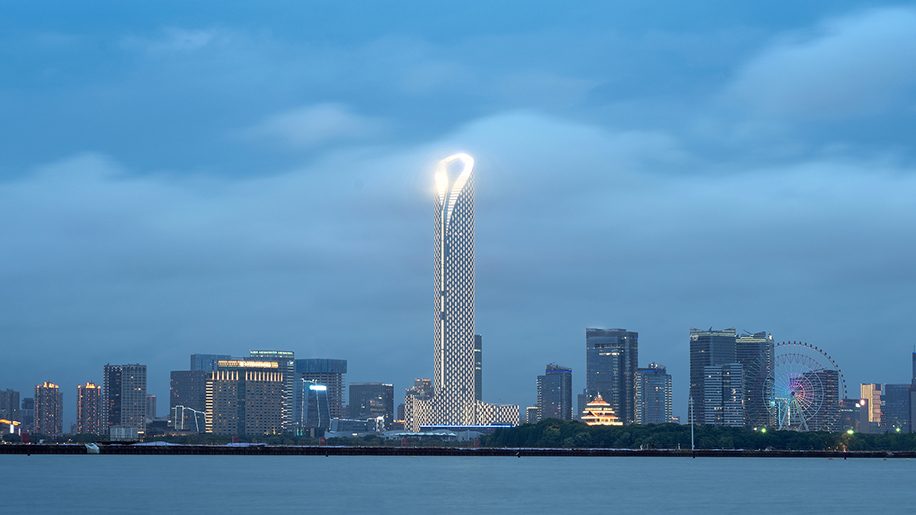 Marco Polo Hotels is planning an ambitious expansion of its properties over the next two years.

The group has two brands – Marco Polo Hotels and the new Niccolo, the first of which opened in Chengdu in April 2015 (see a “Tried and tested” review here).

The new openings will include a joint development in Changsha, with a Niccolo opening first in 2017 before a Marco Polo Hotel opens in the same development a year later. Artistic rendering of the Niccolo and Marco Polo Hotel in Changsha

Speaking with Business Traveller, Chief Executive Dr Jennifer Cronin said that the Niccolo brand, launched in 2015 (see here), was intended to be a collection of contemporary urban chic hotels targeted at captains of industry and CEOs.

It has already achieved success, leading its competitive set of hotels in the Chengdu area, and also being chosen as the venue for a China / UK Business Summit, during which UK Chancellor George Osborne stayed (see the report in Mix magazine here).

The forthcoming openings will be as follows:

Loading comments...
Read Next
Taj checks out of The Gateway Hotel Rawalot Jaisalmer
Read Previous
Hainan Airlines to fly to Calgary this summer